These two color options will be available in Xiaomi 11i HyperCharge! Design like Redmi Note 11 Pro+ 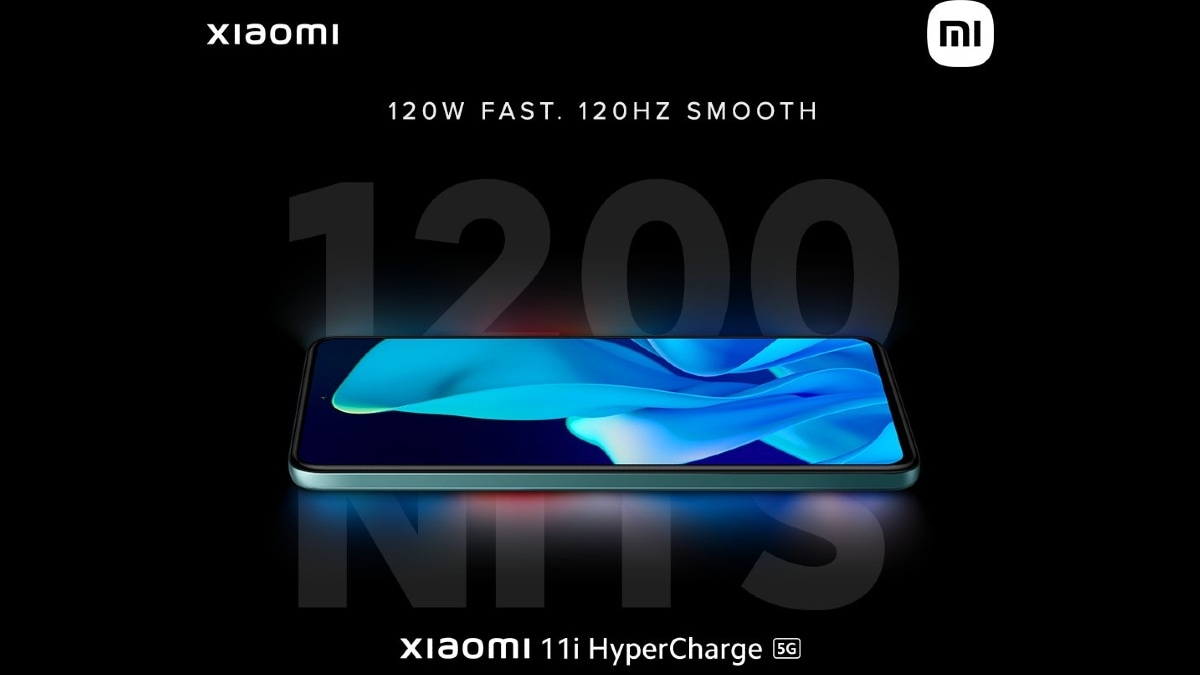 Xiaomi Global Vice President Manu Kumar Jain via some tweets Xiaomi 11i HyperCharge Information about the color options of the smartphone has been teased. Two color options can be found in the upcoming smartphone, which will include Pacific Pearl and Stealth Black. In one of the tweets, only the Pacific Pearl color option can be seen, which has a gradient metallic finish. It initially shows blue color, which changes to peach shade with transitions at the top. other Tweet Stealth Black color option can be seen in this. Both the color options are exclusive to the Xiaomi 11i Hypercharge microsite There are lists.