These top 5 luxury electric cars are going to be launched in India soon, know everything 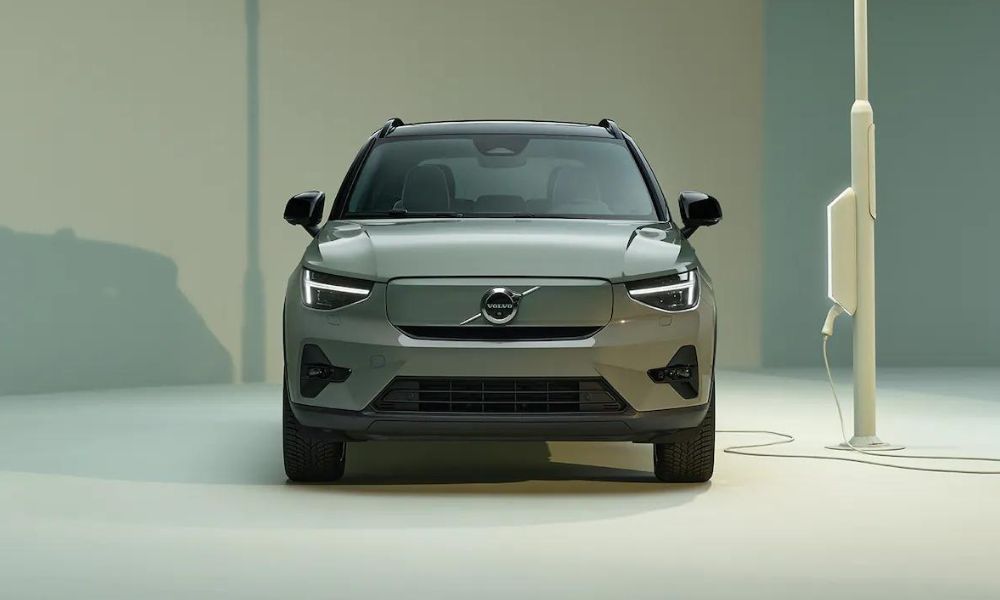 Many electric cars have been launched in India in the budget, mid-range and luxury segments. However, the competition in the market will not stop here, because in the coming time many upcoming electric cars are going to be launched in the country. Some of these EVs will give you a sense of luxury with power, long range. Here we are giving information about five such upcoming luxury electric cars, whose launch in India is not much time left. These include electric cars from Mercedes Benz, Audi, Hyundai, BMW and Volvo. Let us know about them in detail.

Mercedes-AMG EQS 53 4MATIC+ electric car is going to be launched in India on 24 August. Initially, this electric car will be brought into the country through CBU (import fully built car) mode. However, the company says that later the EQS 450+ and EQS 580 4MATIC will be made in local assembly. The electric car will get AMG Performance 4MATIC+ all-wheel drive system. It will use two electric motors – one at the front and one at the rear axle. The car’s powertrain will be capable of producing 950 Nm of peak torque and 658 PS of peak power, which will allow the car to accelerate from 0-100 km/h in 3.4 seconds and have a top speed of 250 km/h. The company claims that its single charge range will be 513-570 km.

Premium Electric SUV Volvo XC40 Recharge to Launch in India in 2023 to be launched Is. This electric car will be made at the company’s factory located in Hoskote, Bangalore. In terms of range, the XC40 Recharge electric SUV will be able to cover a distance of 420 km on a single charge. It has a 78kWh battery pack with twin motor powertrain. Thanks to its 150kW rapid charging capacity, the battery pack can charge 10 to 80 percent in just 33 minutes. It can be fully charged in 2.5 hours via a 50kW fast charger. Its powertrain can generate maximum power of 408bhp and peak torque of 660Nm. The company claims that this electric car can accelerate from 0 to 100 kmph in just 4.9 seconds.

BMW recently revealed the 7 Series sedan, in which all three types of vehicles will be made IC, hybrid and electric. The BMW i7 electric car will be available for sale internationally in the coming months and is expected to launch in India in 2023. The i7 electric car is powered by a twin-motor setup that is capable of producing 536bhp of maximum power and 745Nm of peak torque. The i7 will get a battery pack of 101.7kWh capacity, which can deliver a range of 625 kms on a single charge. The battery pack supports 195kW DC fast charging and BMW claims that the battery can be charged up to 10-80% in 34 minutes.

Hyundai IONIQ 5 electric car in India this year, ie launch in 2022 is going to happen. This electric car from Hyundai is built on the Electric Global Modular Platform (E-GMP), which has been specially designed for battery electric vehicles. The powertrain of this electric car is capable of generating power of 301bhp. This SUV comes with two battery pack options – 58kWh and 72kWh. However, at the moment it is not clear whether it will be brought to India with both the options or with one option. The top speed of this electric car is 185 kmph and it is capable of achieving a maximum range of 481 km. It gets two electric motor layouts, one with rear motor only and the other with rear and front motor options. The rear motor variant of the SUV is also equipped with an electric all wheel drive system. The company claims that this car can be charged from 10 to 80 percent in just 18 minutes and just 5 minutes of charging can run this electric car for 100 kilometers.

The Audi Q4 e-tron electric car was introduced in April last year. The electric vehicle is based on Volkswagen’s MEB platform. The SUV will come in both rear and all-wheel-drive options. This will be Audi’s fourth electric vehicle after the e-tron, e-tron Sportback and e-tron GT. The Q4 e-tron will get a 52kWh (net) lithium-ion battery pack. Its powertrain will be capable of producing a maximum power of 170 hp and peak torque of 310 Nm. The company claims that the WLTP test cycle range of this electric car is 341 km.