These three Mahindra cars completely failed in India, have you heard their names? 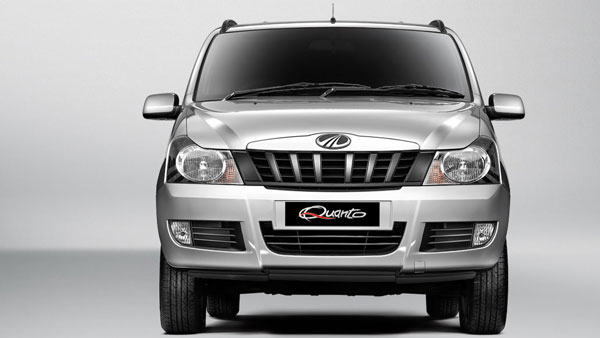 Talking about the Mahindra Quanto, its biggest drawback was its looks, which was very confusing. Mahindra launched this car as a mini SUV by the company in the year 2012. The company made this car on the platform of its Xylo MPV itself. The Mahindra Quanto was originally a sub-4-metre car.

The car was launched by the company targeting the urban buyers who wanted a high-end vehicle and at the same time extremely affordable. The company had launched this car in the market with a 1.5-litre diesel engine, which provided power of 100 bhp.

Despite having a powerful engine, its sales were very low and this car could not leave its mark in the market. Despite Mahindra & Mahindra’s tireless efforts, even mid-life upgrades could not save the Mahindra Quanto, which eventually led to its discontinuation in the Indian market.

The car was introduced to compete with the Chevrolet Sail-UVA and the Toyota Etios Liva, but the car didn’t really become a good competitor and remained very low on the sales charts. The hatchback was only offered with a 1.5-litre diesel engine that made only 65 Bhp.

While now the trend of electric cars is increasing rapidly in India, in the year 2013 Mahindra came up with an electric car which it launched as Mahindra e2o. The Mahindra e2o was a two-door, four-seater hatchback that came with features like automatic transmission, mobile application.

The company claimed that this car can provide a range of up to 120 km, although it was clear that in the year 2013, this car was way ahead of its time, due to which its sales did not do much. One of the reasons for the low sales was its low range.