These superhit shows will come next year on Disney Plus Hotstar including ‘Loki Season 2’, see list 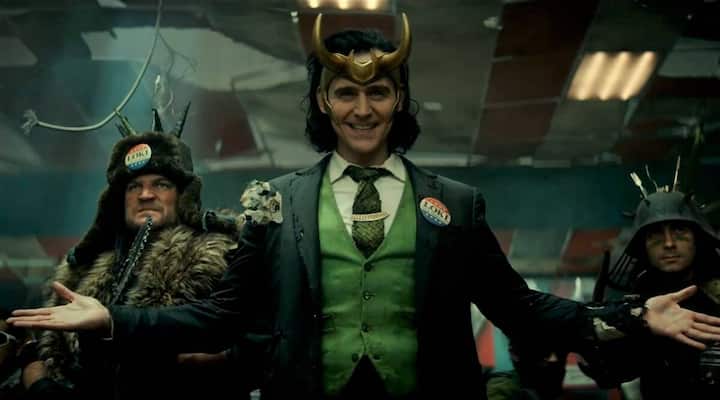 OTT Hollywood Shows: Like this year, the year 2023 will also be full of entertainment for the audience. This time Disney Plus users have the possibility to watch many television episodes and movies of 2022. Other seasons of hits like ‘Mandalorian Season 3’ to ‘Loki 2’ are going to be released next year.

If you are also fond of OTT, then here are many hit shows for you, which are going to appear with season 2 due to their excellent content. You can enjoy these shows next year on Disney Plus Hotstar. Not only ‘House of Mouse’, in the year 2023 many other powerful series will be seen on OTT.

‘Loki Season 2’ will rock
The second season of Loki of Marvel Studios is also coming. However, the first season was a huge hit, starring Tom Hiddleston and Owen Wilson in the lead roles. The show featured a battle between Loki and the Time Variance Authority (TVA), who tries to save the universe. ‘Loki 2’ is going to release on OTT in the year 2023.

If reports are to be believed, ‘Loki Season 2’ is expected to release in mid-2023 on Disney Plus Hotstar. Much awaited film of MCU ‘Thor: Love and Thunder’ was released in India on 7th July. In the movies of MCU, ‘Thor’ has been described as the brother of ‘Loki’. Now the fans are waiting for ‘Loki 2’ which is going to end soon.