These rules related to Yamuna Expressway have changed, be careful or you will be fined 2000 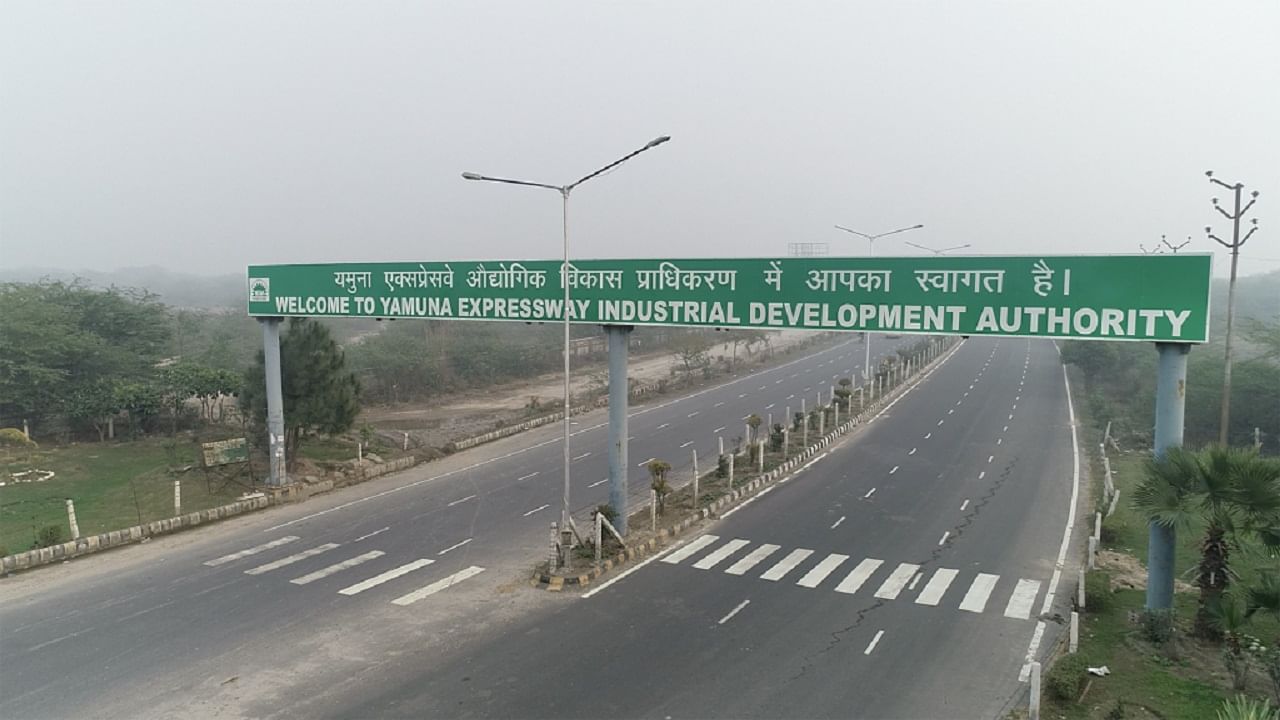 There should be no accident due to fog in winter, so Yamuna Expressway Many rules related to have changed. ban on car accidents (Reason for Car Accidents in Winter) Know these rules made for applying properly, otherwise your challan of Rs 2,000 can also be deducted. Big change speed limit in this (What is new speed limit on Yamuna Expressway?) Has brought, know what is the new limit and till when this new system will remain (New Traffic Rules for Yamuna Expressway) Applicable ?

Know how long the new speed limit will be applicable?

Yamuna Expressway Authority says that the new speed limit will be applicable from 15 December 2022 till 15 February next year. This decision has been taken to avoid traffic and accidents on the roads. For small vehicles, this speed has been reduced from 100 kmph to 80 kmph. At the same time, restrictions have also been imposed on the speed of the fastest moving big trucks. The speed of these trucks has been reduced from 80 km per hour to 60 km per hour.

Yamuna Development Authority’s Chief Executive Officer Mounika Rani said that accidents on the roads are caused by fogging of car or truck mirrors in winter, because fogging of mirrors reduces visibility, so many times cars or trucks have to drive. The person with cannot handle the speed. Due to this accident happens. To avoid these accidents, Yamuna Authority has reduced the maximum speed limit of vehicles.

The Authority’s Additional Chief Executive Officer (ACEO) said that the traffic police will take action against vehicles crossing the maximum speed limit. The manager of Jaypee Infratech told that the company is operating the expressway. For this, every necessary change has also been made in the software which will take action on every vehicle that goes against the given speed limit. The driver of the car or truck not following this new speed limit will have to pay a challan of Rs 2,000.