These powerful engine options can be found in 2022 Mahindra Scorpio, know when it can be launched 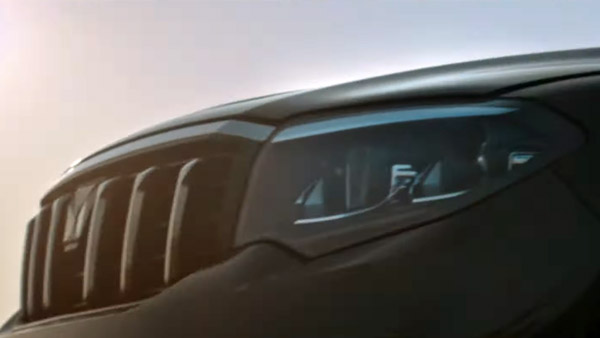 A more powerful engine option will be offered in the higher-spec trims and a complete buffet including all-wheel drive could be offered. This move will help Mahindra to price the base diesel variant more competitively. Let us know that two different diesel engines are available in the current Mahindra Scorpio.

The first of these gets the 2.6-litre M2DI engine, which is limited to the base variant, while the top trims get the familiar 2.2-litre mHawk diesel engine. There is also a petrol variant for the existing Mahindra Scorpio, so it is believed that the option of a petrol engine can be found for the new Mahindra Scorpio as well.

Let us know that recently the company has released a new teaser of the new Mahindra Scorpio, in which a glimpse of the front and side look of the upcoming Scorpio has been shown. However, the company has maintained the suspense by not disclosing its design completely yet.

Mahindra’s new 2022 Mahindra Scorpio is being built on the ladder frame chassis. It is also being speculated that the new 2022 Scorpio could be front wheel drive (FWD). Accordingly, this will be Mahindra’s first SUV to be given a front wheel drive option. However, the company has not officially disclosed this.