These Oppo smartphones will get Android ColorOS 13 update, these features will change 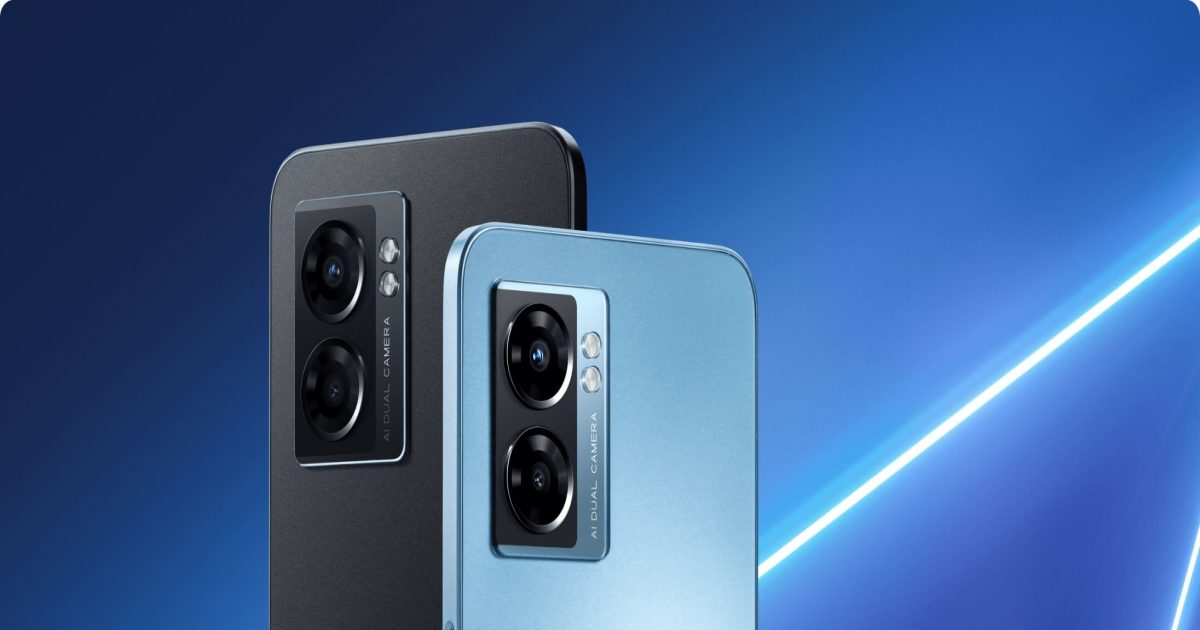 The ColorOS 13 official version update will be available on the Reno8 Pro 5G from November 8, while the Reno8 5G and K10 5G smartphones will get the update on November 18. Oppo launched Android 13-based ColorOS 13 earlier this year. According to the features announced, ColorOS 13 and OxygenOS 13 have similar features.

Blue color UI interface
ColorOS 13 comes with a new design language and Oppo has called it Aquamorphic Design. That being said, the design has taken inspiration from the water, hence the blue color throughout the interface throughout the UI.

It also has an Always-on Display (AOD) feature. Under ‘contextual info’, users can now find the in-play widget, which is specially designed for Spotify. ColorOS 13 enables users to control playback from AOD itself.