These five great cars are going to be launched this month, a big SUV will be revealed, see list 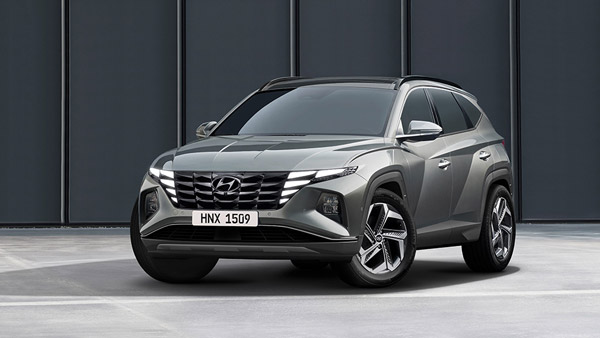 The luxury sedan will come with slightly better styling and a slew of features, while its engine setup will remain unchanged. Up front, it will feature a redesigned grille with lattice pattern, new digital metric LED headlamps from Audi, angled air intake and fog lamp assembly with revised chrome strip.

It will also get digital OLED brake lights and new color options with proximity sensors. Inside, the new 2022 Audi A8 L facelift will feature two additional 10.1-inch infotainment displays and an updated MIB3 software for the rear seat passengers.

Major changes will be made in the new generation Hyundai Tucson. The company may offer the long-wheelbase version (LWB) of the SUV with a three-row seating configuration. The new Hyundai Tucson gets to see the brand new Sensuous Sporty design language.

The Indo-Japanese company is going to launch a mid-size SUV segment on July 20. The upcoming model can be launched in the name of Maruti Vitara. Interestingly, it will be Maruti’s first car to come with a robust hybrid powertrain. It will be powered by a 1.5 liter TNGA petrol engine from Toyota HyRyder.

Mahindra & Mahindra will reveal the prices of the new Mahindra Scorpio N automatic and 4X4 variants on July 21, 2022. The 4X version of the SUV has been named Mahindra Scorpio-N 4Xplorer and is likely to cost around Rs 22 lakh (ex-showroom).