These features were revealed before the launch of iPhone 14! Can get 2TB storage 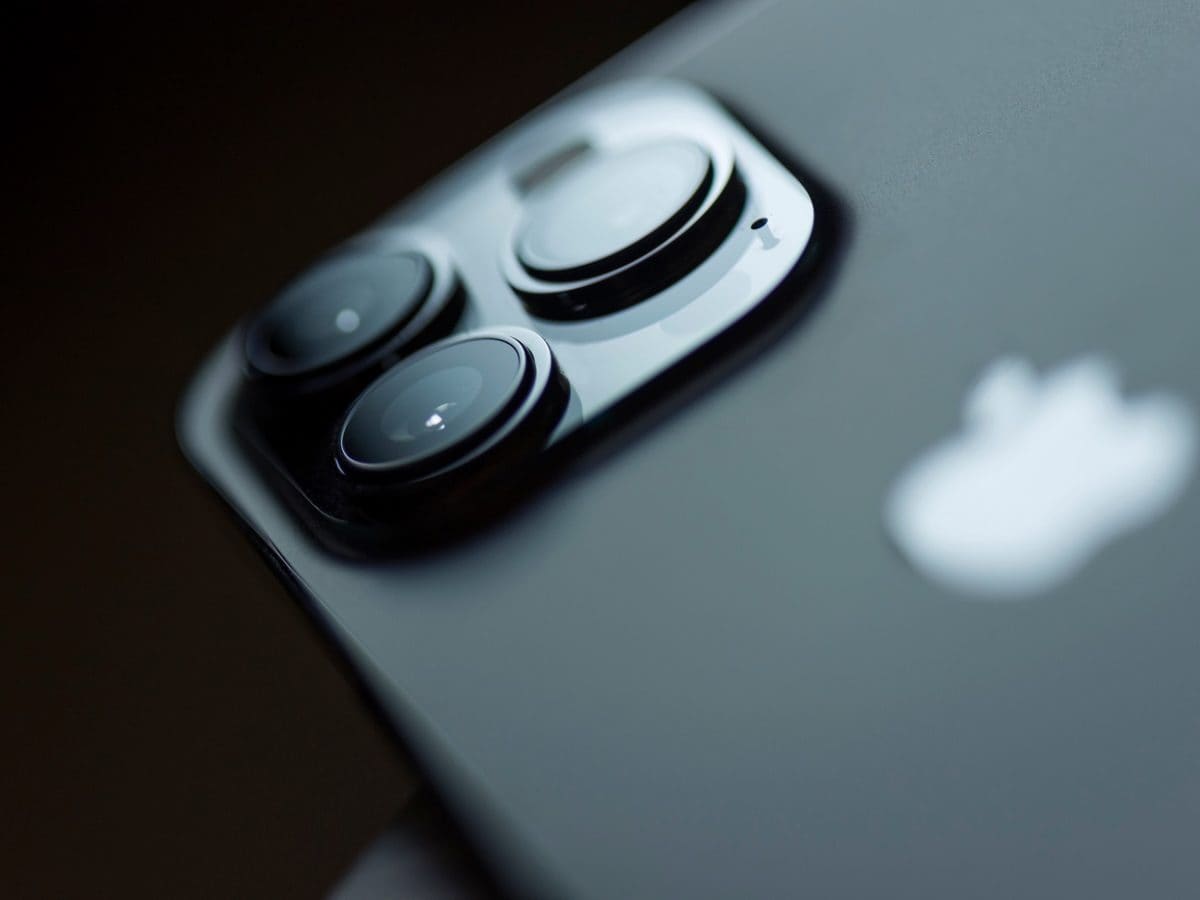 Regarding the Apple iPhone 14 Series, it is expected that it will be launched on 7 September.

According to the report, Apple will provide satellite connectivity feature in the upcoming iPhone 14.

It is being said in the report that 2 TB of storage can be given in the Pro model of iPhone 14.

Satellite Connectivity: According to a Bloomberg report, Apple will provide satellite connectivity feature in the upcoming iPhone 14. It will be used in emergency situations and will allow users to send SOS text messages if they find themselves in trouble or there is no network. Tim Farrar, a satellite communications consultant for Telecom, a California-based research firm, also backed up the claim, saying that Apple would announce a partnership with Globalstar for connectivity at its event.

Globalstar is an American communications company that provides mobile satellite services such as voice and data through its satellite network.

Cooling System: Apple analyst Ming-Chi Kuo has said that the new iPhones by 2022 will include a vapor chamber cooling system for better thermal management. According to notes obtained by MacRumors, Kuo said that Apple is testing a solution that fits the iPhone. The concept of vapor chamber system is not new and has been a part of many high-end Android devices for some time, but it will be a first for Apple.

Storage: With the iPhone 13, Apple started offering customers 1TB of internal storage and reports are coming that the same will continue with the iPhone 14. However, in some reports, it is also being said that 2 TB of storage can be given in the Pro model of iPhone 14.

Wifi 6E Support: WiFi 6E is the latest wireless fidelity (WiFi) standard, offering faster network speeds and support to handle more devices on a single network. However, it is worth noting that Apple has not given any confirmation about these features, and hence its real information will be known only during the phone launch.