These countries are at the fore in subsidizing electric vehicles, know how much subsidy is in China, USA, France 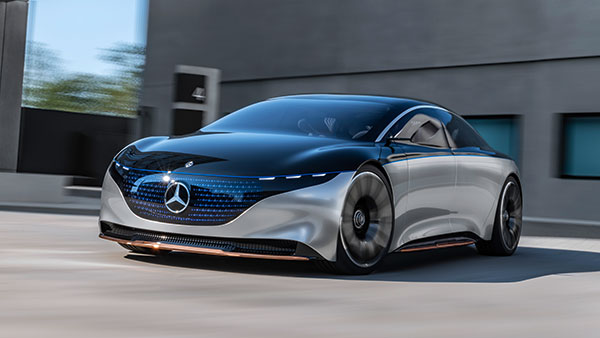 To encourage the purchase and sale of electric vehicles, the Government of India is also giving many benefits to the people under its policy. However, India is still far behind in this matter compared to other countries of the world. Let us know which country of the world gets the highest subsidy or discount on buying an electric vehicle, (Countries With Highest EV Subsidy)

China is the largest producer of electric cars in the world. The sales of electric cars here have seen a growth of more than 100% in the last few years. Electric vehicles in China are not subject to registration restrictions or a driving ban on certain days. Driving of petrol and diesel vehicles has been banned in some of the mega cities here. In China, a subsidy of CNY 18,000 (approximately Rs 2.20 lakh) is given to electric cars with a range of 250 to 400 km. At the same time, the benefit of subsidy of CNY 25,000 (approximately Rs 3 lakh) is being given on the purchase of electric cars with a range of more than 400 km.

The USA is the second country with the highest incentives on electric vehicles after China. When buying an electric car here, all federal taxes dependent on fuel consumption are waived. Buyers of electric cars are also entitled to a federal tax credit of up to US$7,500. However, as soon as a manufacturer’s total sales of electric cars reach two lakh units, the subsidy for that model will end. So far only two companies have reached this limit.

Norway is at the forefront of countries using electric vehicles. Two out of three cars sold in Norway are electric. Of the total 8,000 cars sold in Norway in January 2022, 6,500 were electric. Here cars running on battery and fuel cells are exempted from import tax. In addition, the Norwegian government also exempts electric cars from an excise tax of 25 percent. Because of this, the cost of electric cars here is as much as petrol-diesel cars. Apart from this, electric cars are also exempted from parking charges and toll charges.

In Germany, electric cars costing up to 60,000 euros are given a subsidy of 6,000 euros. In addition, the electric car is exempted from road tax for 10 years from the date of registration. Not only this, the government of Germany also gives a rebate of up to 1 percent in income tax to those who buy electric cars.

There is no registration fee for electric and hybrid cars in the Netherlands. The registration tax is based on the CO2 emissions of the vehicle. Here petrol and diesel cars are taxed up to 2,500 euros.