These cities have the dirtiest air in Russia 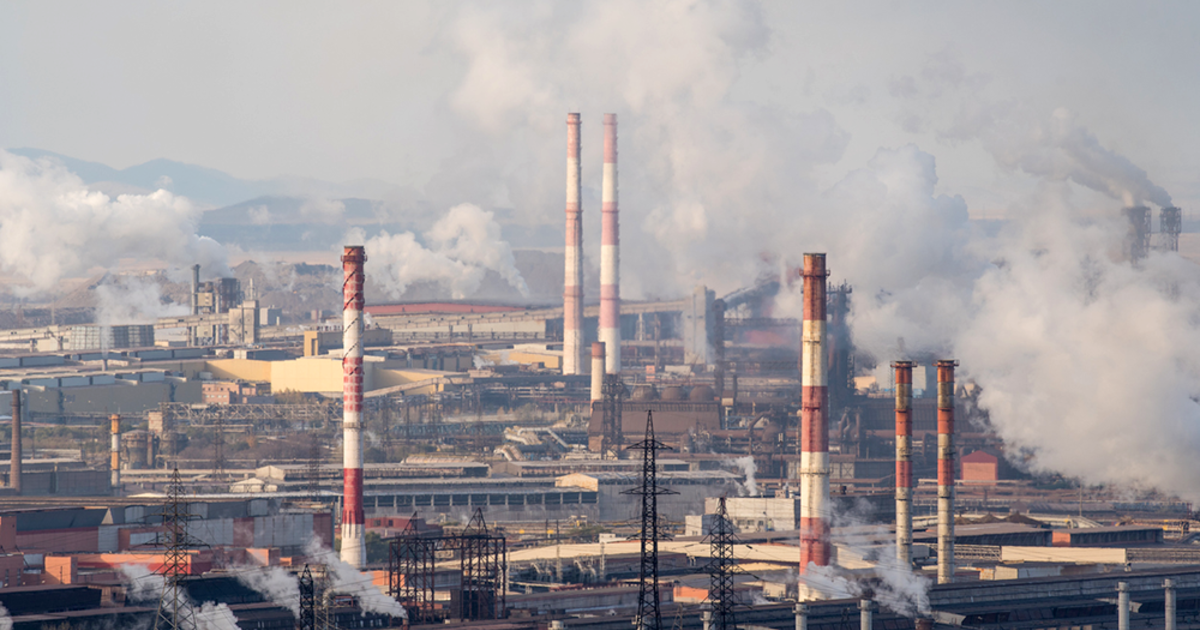 The head of the Russian Ministry of Natural Resources, Alexander Kozlov, shared a list of more than 30 cities in the country with the most polluted air.

Environmental monitoring specialists were involved in identifying them. As a result, 35 Russian cities were among the “leaders”, most of which are located in the Far East, Siberia and the Urals.

For example, the list includes Gusinoozersk, Selenginsk, Ulan-Ude, Chita, Petrovsk-Zabaikalsky, Yuzhno-Sakhalinsk, Komsomolsk-on-Amur, Chegdomyn, Ussuriisk, Achinsk, etc. At the same time, it is important to understand that in all of the above settlements, the level of air pollution was recorded at a high level for at least 3 years out of the last 5.

Recall that earlier the capital of Kyrgyzstan, Bishkek, was recognized as the city with the dirtiest air. There, the concentration of fine particles PM2.5 in the air was 294 micrograms per cubic meter. For comparison, the worldwide rate is about 10 times lower.