Sales of electric vehicles in Russia have skyrocketed 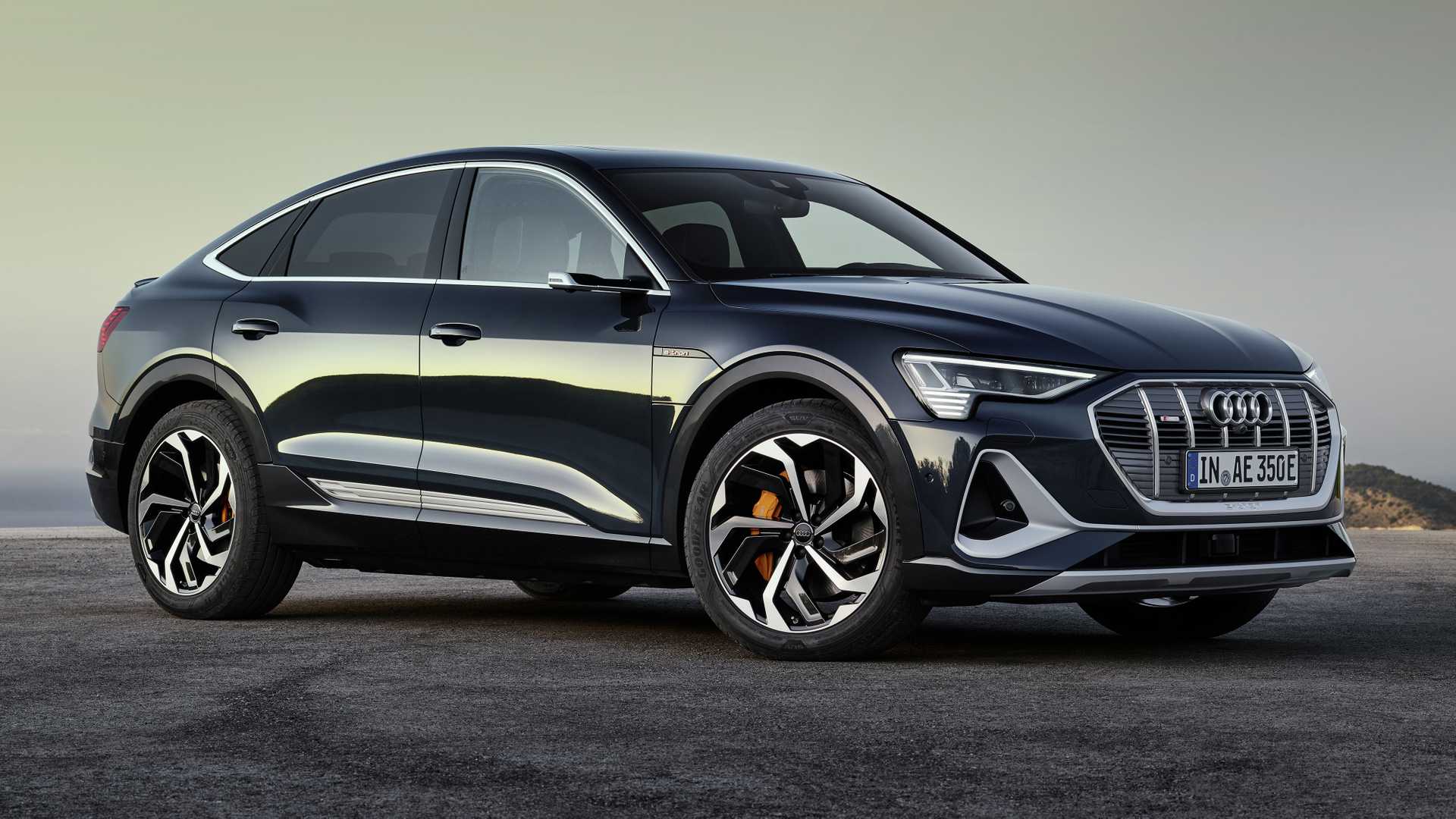 According to the Avtostat agency, while the Russian car market is falling, sales of electric vehicles in the country are growing.

Tesla accounts for 46.5% of the market for new electric vehicles in Russia: sales amounted to 594 cars, which is 3.5 times higher than in the first half of 2021. This is due to the fact that now those electric vehicles are finding their owners and registering them. which were imported at the end of 2021, before the abolition of preferential “customs clearance”. Until December 31, 2021, there were zero duties on the import of electric vehicles into Russia, and from January 1, 2022, they are imported on a general basis.

“The monthly downward trend is already visible. And in the coming months, the growth in sales of electric vehicles in Russia will noticeably decrease,” said Sergey Tselikov, director of the Avtostat agency.

Audi accounted for 178 cars (+2%), sales of Porsche electric vehicles amounted to 139 units, which is 50% less than a year earlier. These three companies occupy 70% of the market for new electric vehicles in our country.

According to the results of the first half of the year, the leadership belongs to the Tesla Model Y with a result of 277 cars. Second place went to Tesla Model 3 (254 units). Closes the top three Audi e-tron (171 units). Also worth noting is the Porsche Taycan, which sold 139 units.