These cars can be launched in November 2022, from new MG Hector to Toyota Innova High Cross 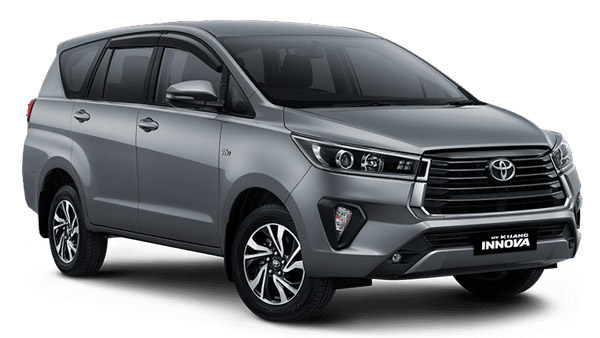 BYD introduced this electric SUV Eto 3 and its booking has also started. The company may deliver it from the beginning of next year but its price will be disclosed by the end of next month. BYD Ato 3 can be booked in India by paying an advance amount of Rs.50,000. At the same time, the company plans to deliver 500 units by January 2023.

Its price can be kept between 25 – 30 lakh rupees. It is going to compete with the MG ZS EV in India. The company is going to import this electric SUV in India and it will be assembled at its plant in Chennai. The company is targeting to sell 15,000 units by next year. Recently it has also got a 5-star safety rating.

Toyota Innova Highcross will be introduced in India in the month of November 2022 and the company has started preparations for it. Sales of Toyota Innova High Cross will be started in January in the global market including India. The High Cross was also seen testing in India recently. It will be introduced globally and will be brought to the Indian market simultaneously.

Some time ago MG Motor released some teasers of the new Hector and now the company can bring this SUV next month. Changes have to be made on both the inside and outside. Talking about its design, a new grille will be given in it, thin headlights can be seen on both its sides. Whereas before the bumper could be bigger.

The new MG Hector will get a 14-inch touchscreen infotainment system, MG’s new generation i-Smart technology, wireless Android Auto and Apple CarPlay. It is to be given a 7-inch cluster which gives it an attractive look. Apart from this, it can get 360-degree camera, panoramic sunroof, co-driver seater with four-way electrically adjustable points and 6-way adjustable driver seat, keyless entry and eight-speaker audio system.

Jeep is about to launch its Grand Cherokee next month. The company has released the teaser of the fifth generation Grand Cherokee, in which its new design, interior, features have been shown. The new grille and headlight of the 2022 Grand Cherokee can be seen in the new teaser. At the same time, its LED taillight is also seen in the rear, which has been kept slim.

A large infotainment system is seen in its interior, which will be brought with the full connectivity package. It will be brought as a technically modern, premium SUV. With this, 24×7 assistance will be available. At the same time, many driving modes are also going to be available in it, whose knob is also shown in the teaser. At the same time, advanced driving assistance system will also be given in it.