These car companies sold cars indiscriminately in July; This one company was heavy on everyone 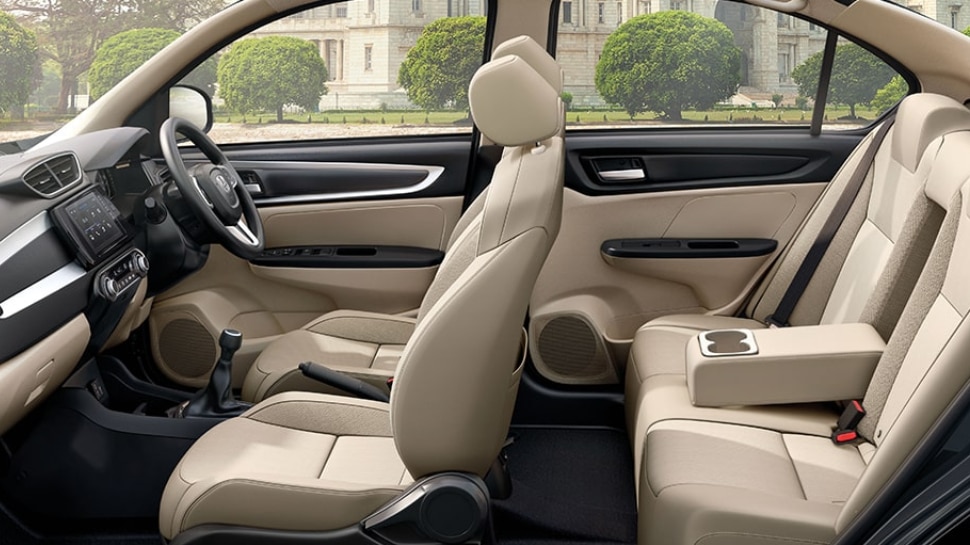 Car Sales: At the end of every month, automakers release their sales figures. The figures for the month of July have also been released.

Car Sales July 2022: At the end of every month, automakers release their sales figures. The figures for the month of July have also been released. According to statistics, Maruti Suzuki has sold the maximum number of cars in India. The total sales of Maruti Suzuki India Limited (MSIL) increased by 8.28 percent to 1,75,916 units in July, 2022. During the same month of last year, the company sold a total of 1,62,462 vehicles. Maruti’s domestic market sales increased by 6.82 percent to 1,42,850 units last month. In July 2021, the company sold 1,33,732 passenger vehicles in the domestic market.

Hyundai sales up 6 percent in July

Nissan Motor India sold 3667 units in the domestic market in the month of July 2022 and exported a total of 4670 units. With this, the company’s total wholesale sales stood at 8337 units.