These bikes of Hero created panic, people crazy about this motorcycle, the price is just so 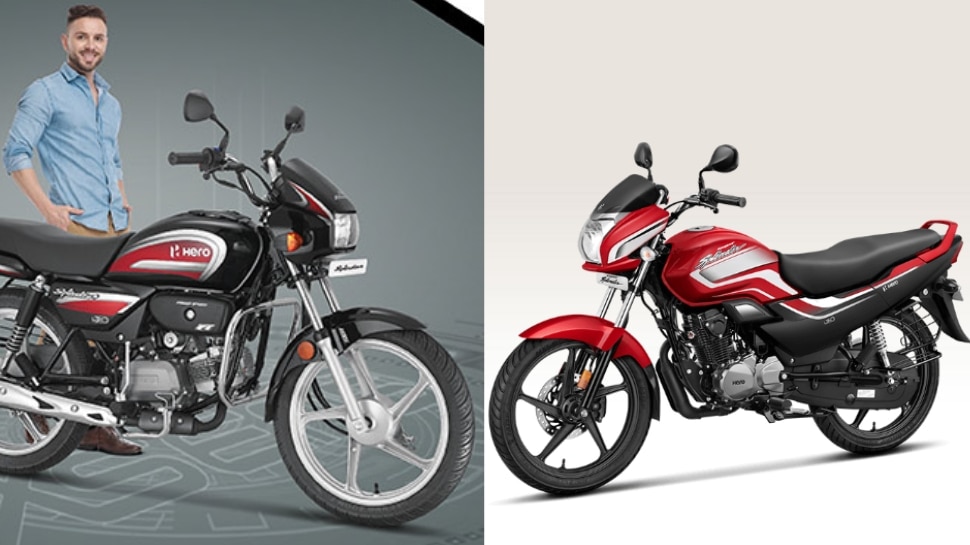 Hero Bikes: Hero MotoCorp sold the highest number of Hero Splendors in September 2022. This is one of the oldest models of Hero. Hero Splendor is known for its clean design and being fuel-efficient.

Last month, Hero’s third best selling motorcycle was the 125 cc Commuter Glamor. It is available in multiple variants, with prices starting at Rs 78,000 (ex-showroom). Hero MotoCorp has sold 38,266 units of Glamor in September 2022. Its sales have registered an annual growth of 42 percent. It sold 26,866 units in September 2021.