These are the world’s 10 largest car manufacturers, do you have a car from any of these companies? 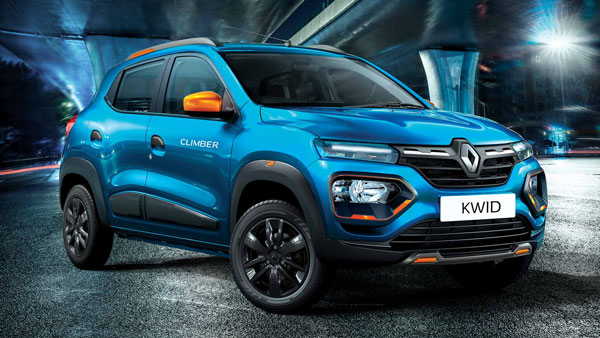 Some of them are revenue, market capitalization and production. Here we will talk about those car companies which have the highest production and at the same time all these car makers also collect a lot of revenue. So let us tell you about these companies.

It is a French multinational car manufacturer. The legal name of this company is Peugeot SA. Its production output is 3.5 million. According to the information, the revenue of PSA Group is 74.731 billion euros.

This is also a French company. Since it is more focused on the European market, it mostly adapts smaller vehicles to the narrow streets and roads of Europe. According to the information, the net revenue of Renault as of 2020 was 3.75 billion euros.

After Chrysler declared bankruptcy in 2009, it was taken over by Italian small car maker Fiat. In January 2020, the company announced its new name, Stelantis. Fiat-Chrysler Automobiles has a production volume of 4.6 million.

This Japanese company has been the world’s largest automobile manufacturer since 1959. It has produced around 400 million motorcycles and 5.2 million cars. Honda Cars generates 15.36 trillion euros in revenue.

This is another Japanese company named Nissan, which is part of the Renault-Nissan-Mitsubishi Alliance. The company’s net revenue was 9.878 trillion euros. According to the information, the production of the company has been 5.7 million.

Ford Motors is an American car manufacturing company. It is one of the few companies that were not bailed out by the government during the global financial crisis in 2009. The current value of Ford Motors is around US$12 billion. The company’s production is 6.3 million.

It is an American automobile manufacturing unit. It is the largest car manufacturer in the United States. Its market is North American focused. This is the reason why General Motors produces many pickup trucks and SUVs. General Motors has an output of 6.8 million.

Hyundai Motor Group is a South Korean company with revenues of approximately USD 224.1 billion. Hyundai and Kia together are the sixth and seventh most valuable car makers in the world. Hyundai Motor / Kia has a production of 7.2 million.

Volkswagen Group is a German automotive manufacturer. Its market revenue as of 2020 was US$ 2,45,600, making it the third most valuable carmaker. Volkswagen Group’s production is 10.3 million.