These are the five best AR games, including Pokemon Go, can be downloaded on Android smartphones 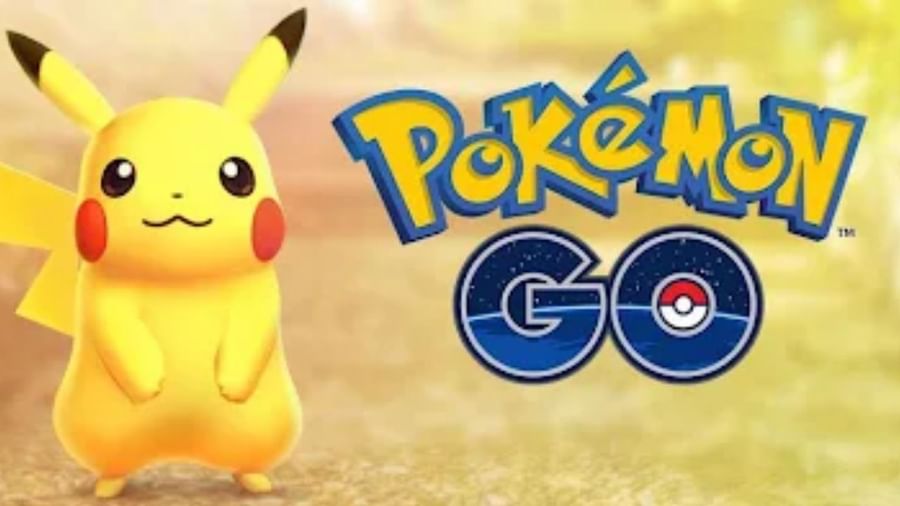 With the increasing technology, now Augmented Reality titles have been able to make their place in the gaming industry. One of the most liked games on this list is Pokemon Go. After which many gaming companies have prepared their own games on this concept. With Google ‘s ARCore, most studios are adopting improved AR-based technology for new ideas and modern devices. In such a situation, we have listed for you the top 5 AR-based games that you can play on your Android phone.

One of the most popular games on this list is Pokemon Go. Pokémon Go was rolled out in 2016. This is also an augmented reality game developed and published by Niantic in association with Nintendo and The Pokémon Company for iOS and Android devices. Part of the Pokémon franchise, the game is a product of a collaboration between Niantic, Nintendo, and The Pokémon Company. Whenever a Pokemon is around when the app is on, the mobile will vibrate and inform about it. With this the camera will also be turned on. Due to the camera being on the screen, the real location will be visible as well as a cartoon character and a red-white ball will be seen. This is the character Pokemon, which has to be caught through the ball.

Ingress Price is an Augmented Reality (AR) mobile game developed and published by Niantic for Android and iOS devices. It can be downloaded from Google Play Store. The game was first released for Android devices on December 14, 2013, and then for iOS devices on July 14, 2014. Ingress offers gamers a sci-fi experience. The app also comes with an in-built ingress scanner.

The Walking Dead: Our World

The Walking Dead is an episodic, graphic adventure video game series developed and published by Telltale Games and Skybound Games, based on The Walking Dead comic book series. It was first released in April 2012. The series currently comes with four series. Released for personal computers, game consoles and mobile devices and has both digital and physical releases.

Jurassic World: Alive is a free-to-play, location-based augmented reality game developed by Ludia. The game was officially released worldwide on May 24, 2018 and is available on both iOS and Android.