These are the first official images of the Samsung Galaxy Z Flip4, according to the source. 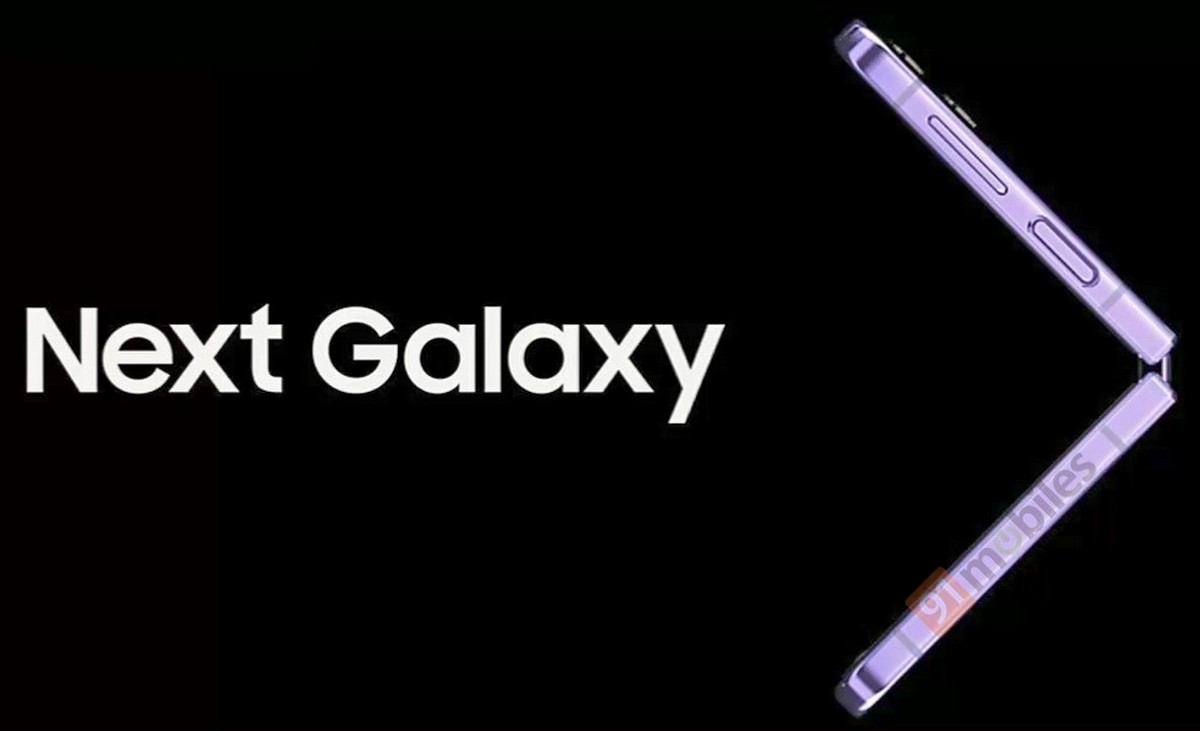 The first official, according to the source, renders of the Samsung Galaxy Z Flip4 got into the Network.

The images really look like the official advertising poster, and, interestingly, the model name is not indicated there.

The source says the renders show the Bora Purple version. From this angle, the smartphone is very similar to Flip3, but there are a number of differences. For example, slightly larger buttons, as well as slightly more protruding camera lenses. The hinge also looks a little different.

At the same time, according to early unofficial renders, Flip4 will be very similar to Flip3 in general, and there will be no drastic changes in the design.

But, according to the certification data, the new battery should be significantly more capacious. And the new SoC Snapdragon 8 Plus Gen 1 should also help increase autonomy.

The announcement of new items is expected at the end of August at the Samsung Unpacked event.