These are the biggest incidents in the car market last week, know what happened last week 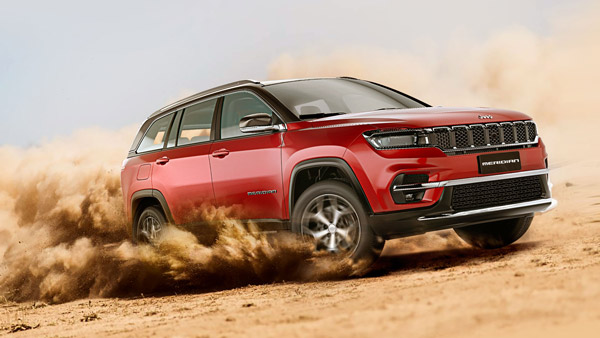 Toyota Glanza has been launched in a total of four variants E, S, G, V, in which only manual gearbox has been given in the E variant. The rest of the trims are offered with both manual and automatic gearbox options. It has been launched with a powerful 1.2-litre K-series petrol engine.

The 2022 Renault Kwid was launched in the Indian market on March 14. The company has launched it at a price of Rs 4.49 lakh. Changes have been made in the exterior and interior colors of the new model. It has been launched in three new color options, along with a new variant RXL (O), along with some new safety features have also been added.

Last week, Jeep India announced that the upcoming three-row Jeep Meridian SUV will be launched in the country on March 29. The Jeep Meridian will be based on the company’s existing Jeep Compass SUV and will enter the production line sometime in May 2022.

Tata Motors is about to launch the DCA variant of its premium hatchback Tata Altroz. The company had revealed last week that it will be launched on March 21, 2022. The company has started its booking. It can be booked by visiting the company’s website or dealership by paying Rs 21,000.

5. Mercedes-Benz Cars Will Be Expensive