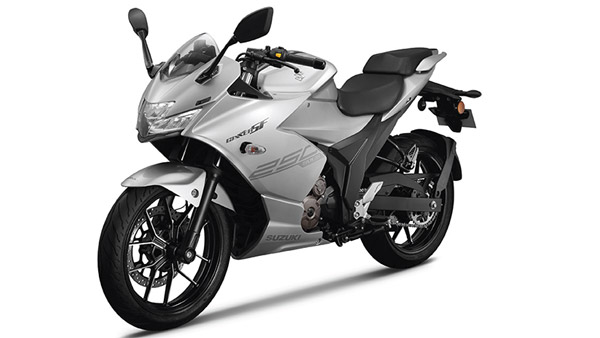 Bajaj Pulsar has launched the Pulsar N250 and F250 in the performance bike range of the 250cc segment in India only last year. The Pulsar N250, which comes with single channel ABS in the naked design, is the most affordable 250cc bike in this list. It has been made available at a price of Rs 1.40 lakh (ex-showroom). At this price, it is about Rs 1 lakh cheaper than the KTM 250 Duke.

Talking about the power output, the Pulsar N250 engine produces 24.5 Bhp power and 21.5 Nm torque. It is not the most powerful bike in its segment but with a curb weight of 162 kg, this BA offers better power-to-weight ratio. Due to this the bike does not look less powerful.

Bajaj Dominar is being sold in India in 400cc and 250cc engines. The Dominar 250 comes with a liquid cooled engine. Its engine produces 27 Bhp power and 23.5 Nm torque. With this output, it is the most powerful bike in its segment. This bike has been made available in the market at an ex-showroom price of Rs 1.75 lakh.

Suzuki Gixxer 250 is the second costliest bike in its segment. However, despite being expensive, many new features have not been given in this bike. This bike gets a 250cc oil-cooled engine, which gets 26.5 bhp power and 22.2 Nm torque.

This bike is the most expensive and newest bike in this list. The QJ SRC 250 has been made available in the Indian market at a price of Rs 1.99 lakh (ex-showroom). This bike gets a 249cc parallel twin engine which generates power of 17.4 bhp and torque of 17 Nm.