These are India’s five biggest cyber attacks, health services are on target of hackers 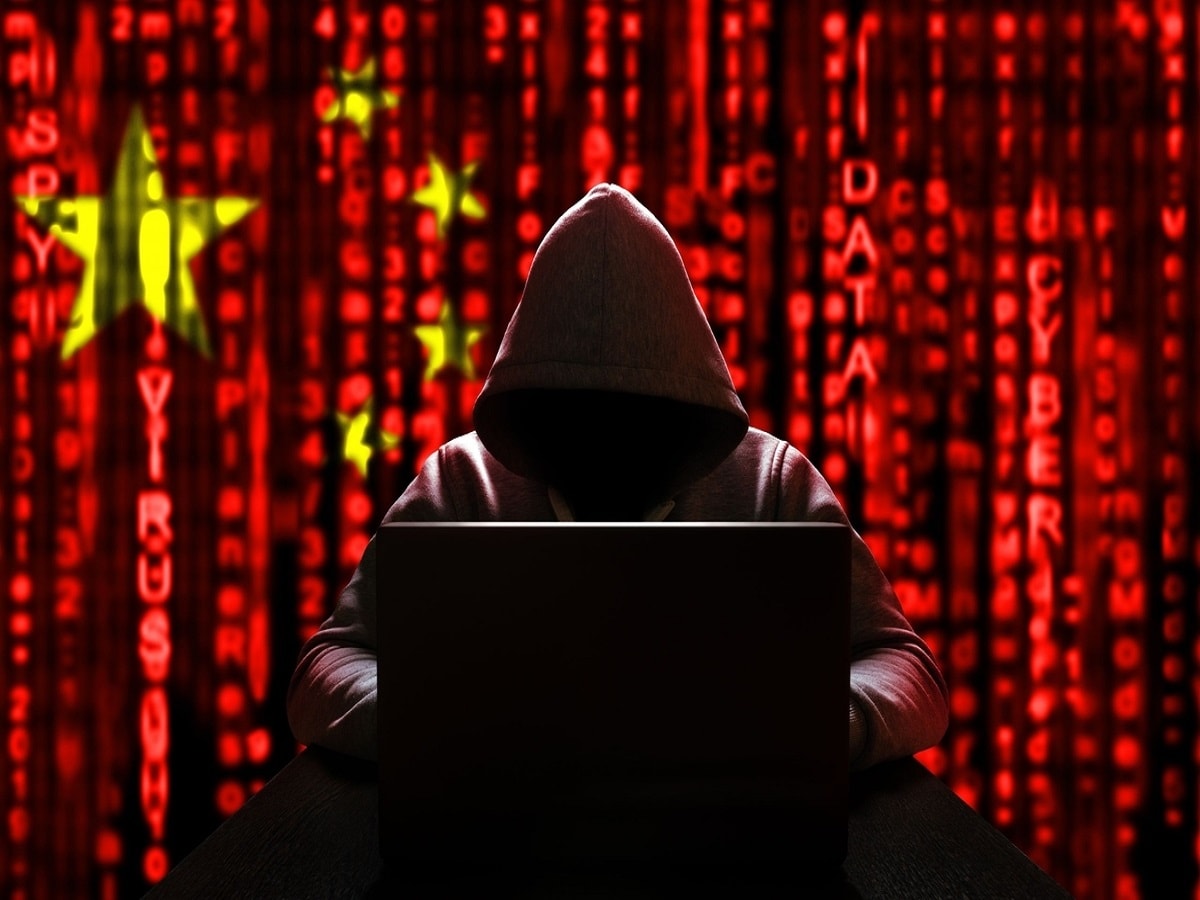 In India too, the number of cyber attacks has increased in the last few years.

However, in the last few years, there has been a decrease in the number of frauds in banking transactions.

According to a report, after America, India has the highest number of cyber attacks on health services.

New Delhi. Cyber ​​attacks are increasing continuously around the world. In India too, the number of cyber attacks has increased in the last few years. Cities like Mumbai, New Delhi and Bangalore in India are always the target of scammers. Despite the frequent cyber attacks, most people are careless. Due to this they have to suffer many times. Apart from this, there is also a large section in India who have no idea about cyber security solutions.

Meanwhile, scammers are trying new tricks to cheat people. India is facing cyber attacks in various business sectors and locations. Today we are going to tell you about some such cyber attacks, which have harmed famous people on a large scale.

Cosmos Bank Cyber ​​Attack
Scammers attacked Pune’s Cosmos Bank in 2018. In this attack, hackers stole Rs 94.42 crore from Cosmos Cooperative Bank Ltd. This cyber attack on Cosmos Bank shook the entire banking sector of India. According to reports, to carry out the attack, the hackers first hacked the bank’s ATM server and obtained the information of many Visa and Rupee debit card holders and then stole their money.

Canara Bank ATM System Hacked
In the same year, scammers targeted Canara Bank’s ATM server and wiped out around Rs 20 lakh from various bank accounts. About 50 people were affected in this incident. According to sources, the cyber attackers had ATM details of more than 300 users. The hackers used skimming devices to steal the information of debit card holders.

UIDAI’s Aadhaar software hacked
In early 2018, scammers stole the records of 1.1 billion Indians as Aadhaar card holders. At that time UIDAI had revealed that the Aadhaar details of people have been leaked online from around 210 Government of India websites. The leaked data included Aadhaar, PAN and mobile numbers, bank account numbers, IFSC codes and personal information of cardholders.

sim swap scam
Two hackers from Navi Mumbai were arrested in August 2018 for allegedly transferring Rs 4 crore from multiple bank accounts. He had illegally transferred money from the bank accounts of many people. By getting the information of the SIM card in a fake way, both the attackers blocked the SIM cards of the people and carried out the transaction through online banking with the help of post fake documents. During this, he also tried to hack the accounts of various companies.