“These are certified cars, we give an insurance guarantee.” Dealers began to import cars to Russia through parallel imports 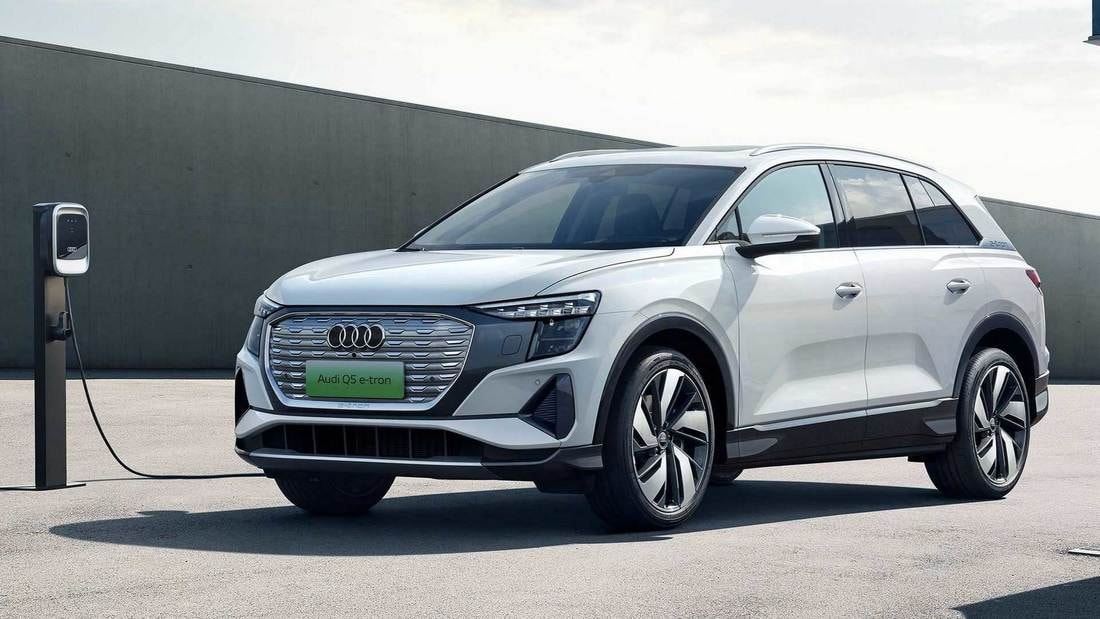 Having received the right to certify vehicles without OTTS, large dealer holdings began to actively import them as parallel imports. Thus, they replenished their stocks with new Range Rover, Jaguar, Audi and other “sub-sanctioned” cars, the centralized deliveries of which to Russia have been suspended or simply prohibited.

As Izvestia notes, Avilon was one of the first to use “parallel imports”. According to Aleksey Starikov, the company’s deputy general director for sales of new cars, Range Rover, Land Rover Defender, Range Rover Sport, the new Jeep Grand Cherokee, as well as Volkswagen ID.6 and Audi Q5 E-tron electric crossovers are already being supplied under this scheme.

Unlike private individuals, dealers give their own guarantee for cars imported from abroad and arrange their “customs clearance” in full compliance with applicable law.

“These are certified cars, we give an insurance guarantee. Cars undergo dealer pre-sale preparation, and we also carry out all factory promotions“, – said the representative of “Avilon” Alexei Starikov.

In addition, from the end of September, Avtodom began to use “parallel imports”. As an official dealer of Jaguar & Land Rover, he arranged the supply of these cars both “under stock” and for individual orders.

“First of all, dealers import premium models. In this market segment, this channel will partially solve the problem with the lack of cars. However, at present, the number of cars imported through parallel imports cannot be compared with the volumes of cars that were supplied to our country before the imposition of sanctions.“, – said Sergey Burgazliev.