These apps are dangerous for Android phone! Delete it today, downloaded 10 million times 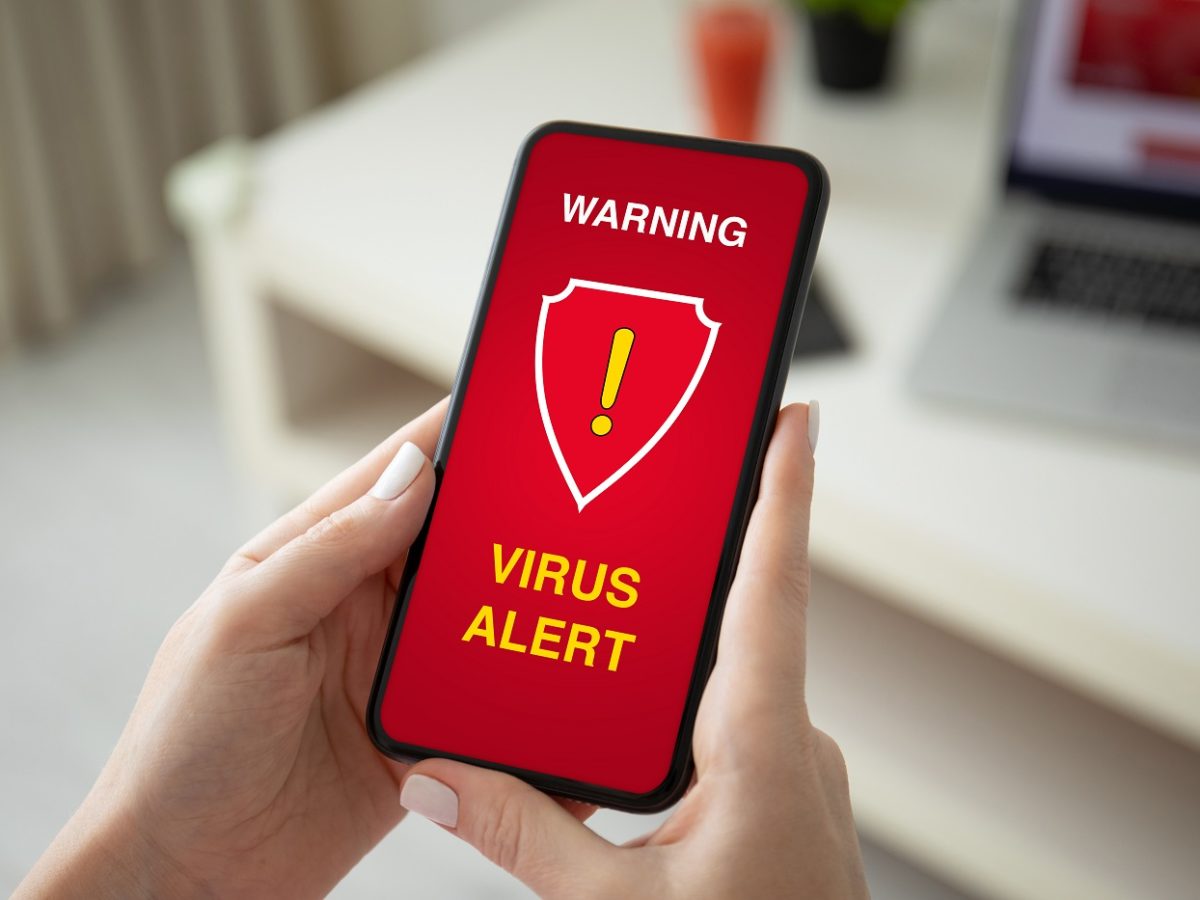 36 such apps have been found on the Google Play Store, which contain malware.

Most of the apps with viruses are part of the editing tools.

According to the report, 10 million people have downloaded malware apps.

Many reports come to the fore about fake apps or apps with viruses on Android, and now in the meantime another such case has come to the fore. According to the information received, many such apps have been spotted on the Google Play Store, which have been described as a threat to Android users. The worrying thing is that crores of people have downloaded apps containing viruses on Google Play Store. According to the report, 10 million people have downloaded malware apps.

A total of 36 apps have been spotted on the Google Play Store, which are a threat to the security of Android phones. According to the report of Bleeping Commuter, these dangerous apps start showing ads to the users on the pretext of adding new features to the phone, and subscribing to the premium service.

Not only this, it has also been learned that these apps were taking access to the information of users from social media.

Many of these apps are part of photo editing tools, in which Joker malware has been found. Once these apps are installed, it asks for various permissions from the user, and then they keep working in the background. Information about this Dr. Found by Web Antivirus Team.

Let us tell you that Google has deleted it from the Play Store, but it can prove to be dangerous for the phones which already have it. In this case, you can manually delete it from your phone.