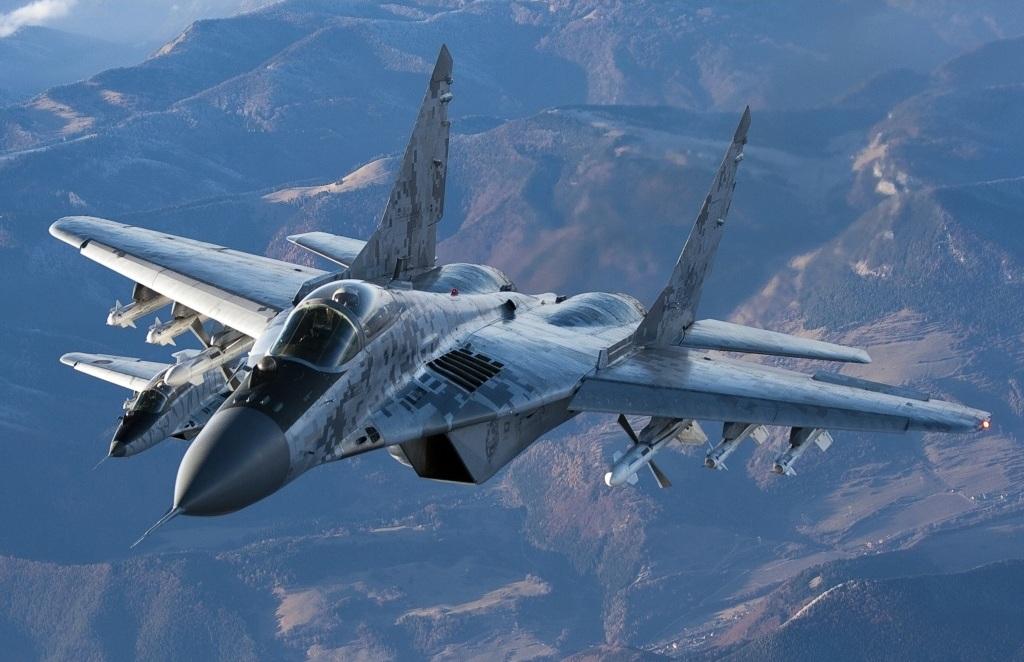 Polish Defense Minister Mariusz Blaszczak said that the country’s Air Force will replace Soviet MiG-29 fighters with South Korean FA-50s. A framework agreement was signed in Warsaw today, which provides for the delivery of three squadrons of FA-50s to Poland.

“Yesterday we had a flight accident – the MiG-29 was forced to land due to technical problems. I will not allow Polish pilots to risk their lives using planes that are dangerous to them. In addition, these aircraft have a low combat value. Well, the third argument is that we do not have spare parts for these aircraft. We do not agree to supply parts for them from Russia, this is not even considered. In this regard, these aircraft must leave the service.“Blashak said.

According to him, the MiG-29 is planned to be replaced by South Korean FA-50 fighters. “FA-50, the first copies of which will be available to the Polish Air Force next year, these aircraft will simply replace“Blashak said.

According to the latest available data, the Polish army has 22 MiG-29A fighters and six MiG-29UB fighters.