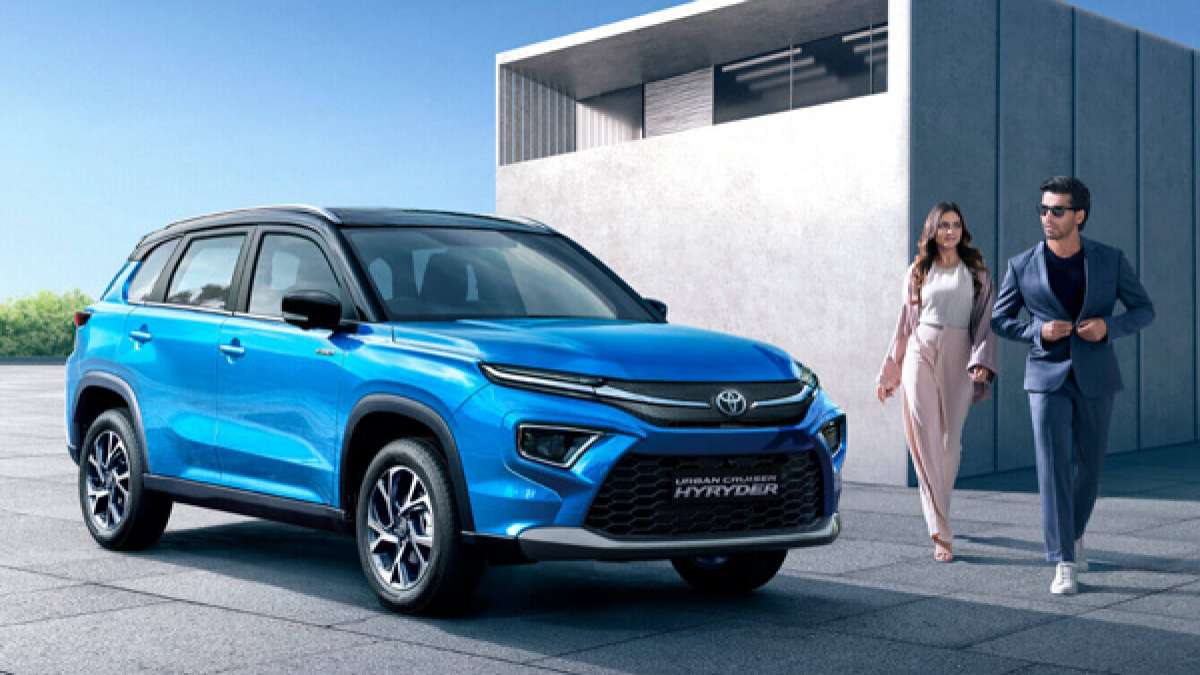 Hyundai Creta has a great popularity among SUV customers. There has been tremendous sales of Creta in the last month as well. In October 2022, the Creta was the number 1 compact SUV in the sales graph with 11,880 units. In October 2021, only 6,455 units of Creta were sold. It has achieved a growth of 84 percent on a yearly basis.

After Creta, Kia Seltos has the highest demand among customers. Despite being new in the Indian market, Kia Seltos is being liked a lot by the people. However, this time there has been a slight decline in the sales of Seltos. Seltos sales stood at 9,777 units in October 2022 as against 10,488 units sold in the same period last year. Seltos sales declined by 6.78 per cent on a year-on-year basis.

Toyota’s hybrid SUV Highrider, which competes with the Maruti Grand Vitara, is also being liked by the people. It has become the fourth best-selling SUV within a few months of its launch. Last month, 3,384 units of this SUV were sold.

The fifth best selling compact SUV in India is the Volkswagen Tigon. In the month of October, 2,355 units of Tigon were sold. The company had sold 2,551 units in the same month last year. On a year-on-year basis, the sales of the Tigon declined by 7.86 per cent.

MG’s smart SUV Aster is also slowly strengthening its hold in the market. It was the sixth best-selling SUV last month. MG Aster has achieved sales of 1,774 units in October 2022. Skoda Kushaq was the seventh best selling compact SUV on the sales graph with 1,691 units sold. Skoda Kushak is the most successful SUV of the company till date.