These 6 bikes and scooters are coming to India next month, will be equipped with new features 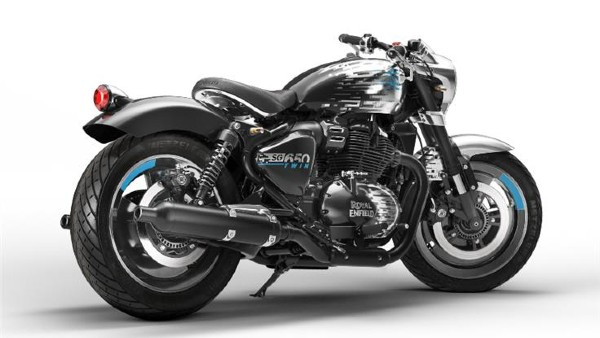 Royal Enfield had revealed the Shotgun 650 Twin concept motorcycle at the 2021 EICMA show in Milan (Italy). Although the company has not yet given official information about its launch. The Shotgun 650 will be a bobber-style bike with a single floating seat, shortened tubular handlebar, chopped front and rear fenders, bar-end mirrors and chunky tyres. Whereas the Super Meteor 650 will be a powerful variant of the Meteor 350 cruiser currently being sold. Many new features are expected to be available in both the bikes.

Hero Maestro is the company’s stylish scooter. Recently, the company has updated it with a new design with Bluetooth and smartphone connectivity. Now it has been learned that the company is about to launch Maestro Zoom 110, a new sporty variant of Maestro. Maestro’s 110cc engine can be used in Maestro Zoom. The company is also using this engine in Pleasure Plus.

Hero MotoCorp is working on a new model of XPulse 200 4V. Xpulse 200 4V is one of the most affordable fun-to-ride off-roader bikes available in the Indian market. According to the information, the company is preparing to bring some new changes in this bike. The company offers XPulse 200 4V with Bluetooth connectivity. The company can change the look and style of the bike in the new model. Apart from this, new features and ride modes can also be given to the bike. According to reports, the new XPulse 200 4V can be launched this month.

Its top speed is up to 150 kilometers per hour. It accelerates from 0 to 100 kmph in just 7.5 seconds. The company claims that it can be driven up to 307 km on a full charge. The electric motor in the bike produces 33.5 bhp power and 90 Nm torque.