These 5 things will not be in the cheapest 5G iPhone! Angry fans, said – Please Apple! don’t do that 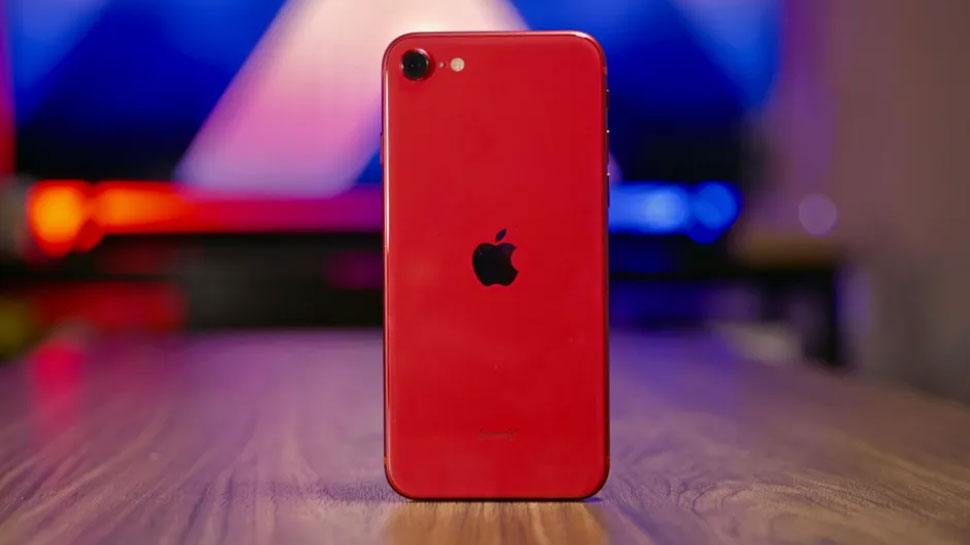 New Delhi. Smartphone brand Apple has launched a new iPhone a few days ago. This new iPhone, iPhone SE 3 2022 is considered to be the cheapest 5G iPhone of the company. Although there are many amazing features in this latest iPhone, but today we are going to tell you about five such features which are not in this smartphone.

The lack of this battery feature can be bad

As you probably know, all the latest Apple iPhones feature the company’s special Mag-Safe charging technology, but fans are quite disappointed that the iPhone SE 3 does not have this feature.

camera did not improve

A major feature of Apple’s smartphones is their great camera. Many people buy iPhone for this camera only. The company has not made any changes in the camera of iPhone SE 3, like the previous model, it also has a single megapixel front and single rear camera.

That strength is not in the design

That’s not the case with this model of iPhones that have met all the durability tests in the world. While the company had told at the time of launch that in the iPhone SE 3, people will get strong glass like the iPhone 13, but nowhere, Apple has not talked about the ceramic glass shield.

When Apple launched the iPhone SE 3, while telling about the features, it was also told that this smartphone has been given an IP67 rating. This rating means that this iPhone will not spoil even after being in 1 meter of water for 30 minutes. Let us tell you that this is much less than the iPhone 13.

Better display can be found in this price

iPhone SE 3 has been launched in India at a price of Rs 43,900 and you are getting an LCD display in this iPhone. Whereas smartphones in this range generally come with AMOLED display and more color variants.

These are the features, which you may miss in this new iPhone. If you have made up your mind to buy this smartphone, then let us tell you that the pre-booking of iPhone SE 3 has started and it will also be made available for sale from March 18.