These 5 companies sold the most electric scooters in India, Ola Electric beats Ather 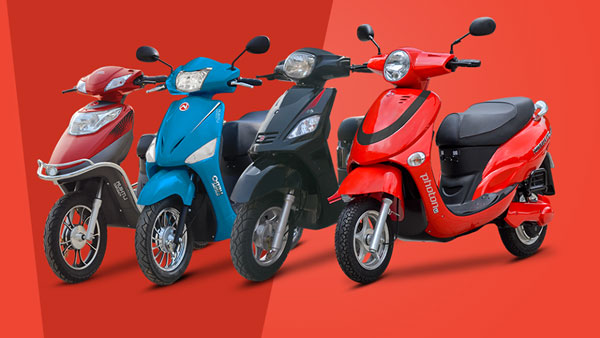 It is clear from this that people in India are now adopting electric scooters as an alternative to petrol-powered two-wheelers. Hero Electric, Okinawa, Ampere, Ola Electric and Ather Energy are some of the major manufacturers of electric scooters in India. Let us know how much were the sales of these companies in February 2022.

Hero Electric has a 30 per cent market share in the Indian electric two-wheeler market. Hero Electric sold 46,260 units of electric scooters in 2021, while in just one month, the company has sold more than 7,000 scooters. If Hero Electric continues to sell scooters at the same pace, then this year the company’s sales could double as compared to last year.

Okinawa Autotech retains the second position among the top electric two-wheeler manufacturers in India in February 2022. The company has sold 5,923 units, registering a five-fold increase in sales as of February 2022. In February last year, the company was able to sell only 1,067 units of electric scooters.

Ampere Vehicles, which manufactures EV models like Rio, Rio Elite, Magnus EX, Magnus Pro and Zeal in India, has emerged as the third largest electric two-wheeler manufacturer in the country. The company has sold 4303 electric scooters in February 2022, compared to 806 electric scooters sold in the same month last year.

Bengaluru-based EV startup company Ather Energy reported a decline in sales of electric scooters last month. The company has sold 2,229 scooters in February 2022. However, this is much higher than the figure of February 2021 when the company had sold only 626 units.