These 5 cars to be launched in January 2023, see full list 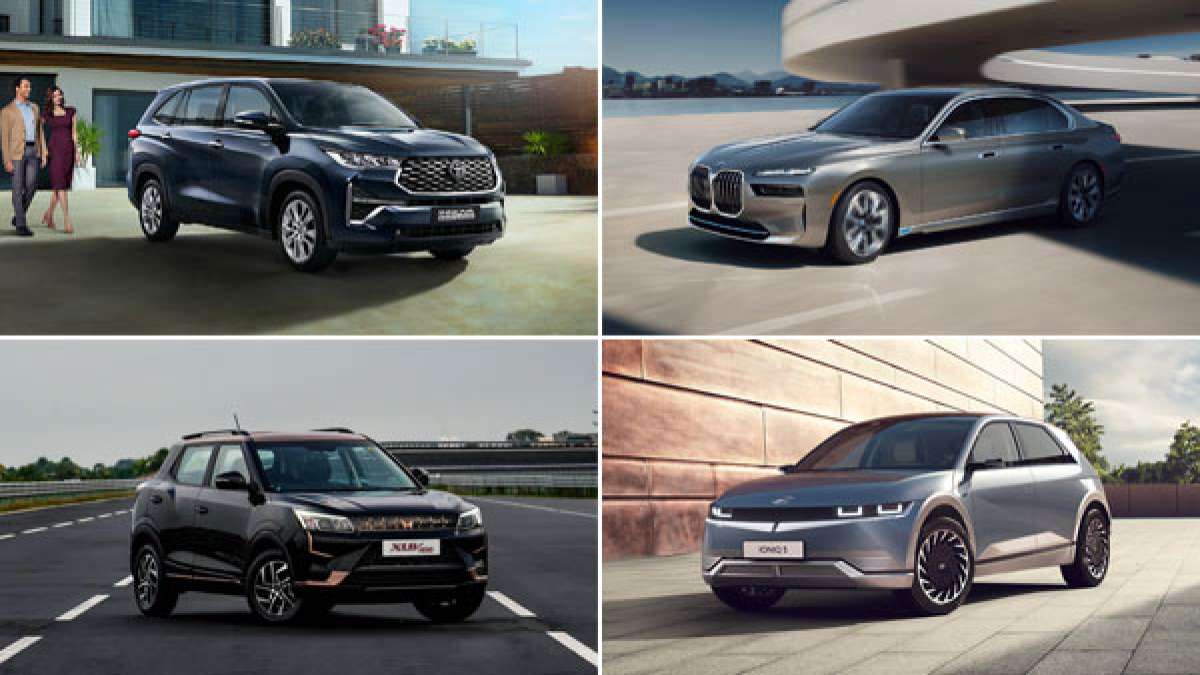 Upcoming Cars In January 2023: Next year, preparations are on to launch many new cars in the Indian market. From hatchbacks and SUVs to electric cars, many new cars will be launched in the market from the beginning of next year. Many companies are planning to launch new cars in the upcoming Auto Expo to be held in January 2023. In such a situation, if you are planning to buy a new car, then here we are going to tell you about those cars which can be launched in January 2023. Let’s know…

Morris Garages India (MG India) will launch the updated Hector SUV in the Indian market on January 5 next year. The Hector Plus facelift is also likely to be launched in India on this occasion. Spy shots have already revealed several changes that will come with the Hector facelift, including the 14-inch vertically stacked infotainment system. The company is not going to make any changes in the engines of the new models.

Mercedes-Benz will begin its innings for the year 2023 with the launch of the E53 AMG Cabriolet. This car will be launched in India on 6 January. Set to become the fourth 53-badged model in the country, the model will be powered by a 3.0-litre, six-cylinder petrol engine, with the mild-hybrid motor producing a combined output of 429 bhp. Mercedes-Benz India will also reveal its road map for the entire year during this launch event.

BMW remains in the limelight when it comes to launching cars in this winter season. Earlier this month, the brand launched the updated M340i and XM flagship performance SUV and these models will now be followed by the launch of two sedans next month. On January 7, BMW will announce the prices of the i7 electric sedan. The company is using a 101.7kWh battery pack in it which will be coupled with two electric motors. It will offer a range of 512 km on a single charge.

Mahindra had unveiled the production-ready XUV400 EV in September 2022. The company will announce the prices in January 2023. However, Mahindra has not revealed the exact date, nor will the brand be participating in the Auto Expo next month. The model is powered by a 39.4kWh battery pack that offers a range of 456km on a single charge.

Hyundai recently revealed the Ioniq 5 for the Indian market. The company will announce its price in January next year. The Kia EV6 and the Hyundai Ioniq 5 are based on the same e-GMP platform. It will be imported into India as a completely built unit. The Hyundai Ioniq 5 will be powered by a 72.6kWh battery pack, which will generate 214 Bhp power and 350 Nm torque. The SUV will offer an ARAI-certified range of 631km on a single charge.