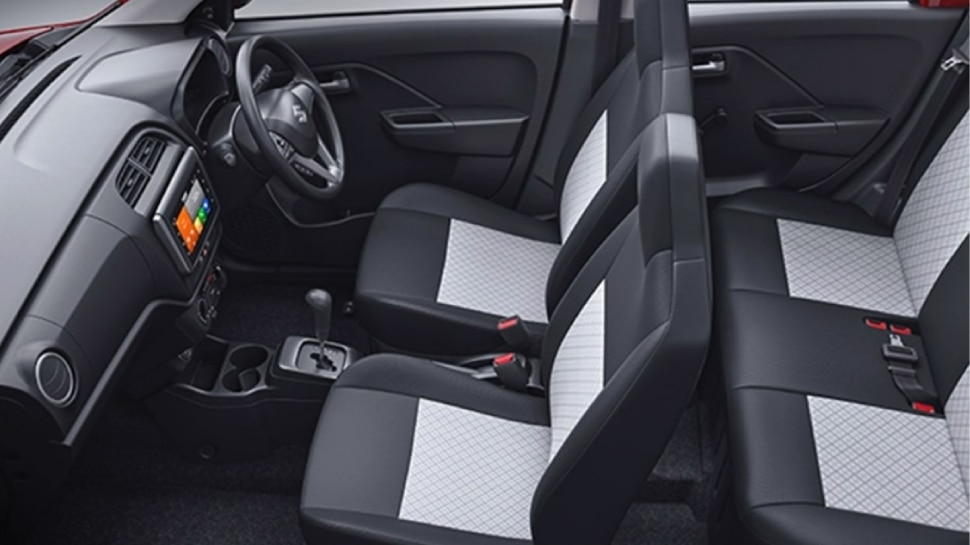 Cars To Be Discontinued: The Government of India is going to implement the second phase of India Stage-6 (BS-6 ) Emission Standards from April next year. With this being implemented, cars will be expensive as well, as many petrol and diesel cars will be closed. Maruti Suzuki, Reno, Nissan and Volkswagen Group ( VW, Skoda and Audi ) have already adopted the Greener Petrol Fuel Option for the Indian market. Apart from these, Honda also plans to adopt this strategy of selling only petrol and petrol-hybrid vehicles. Apart from these, Hyundai and Tata can also stop some of their small cars with diesel powertrains. Companies may also discontinue some short-selling models. In such a situation, we have prepared a list of 13 such cars for you, which can be closed only in the first quarter of next year.

These cars can be Discontinued

Apart from these, some more cars can be stopped, such as the diesel version of the fifth generation Honda City, which can be discontinued, Honda Amaze diesel engine variants can also be discontinued. Some other cars may be like this. However, it is not the case that carmakers will sit silent after closing these cars. Many new cars are also to be introduced in the year 2023, which will be prepared keeping in mind BS-VI 2. Like – if you look at Toyota, it has already introduced Innova Hycross, which will be launched next year. In addition, the company will introduce the new Krista ( diesel ) next year, which will be sold with the new Innova Hycross.