These 5 great bikes have been launched in the year 2022, know how powerful they are 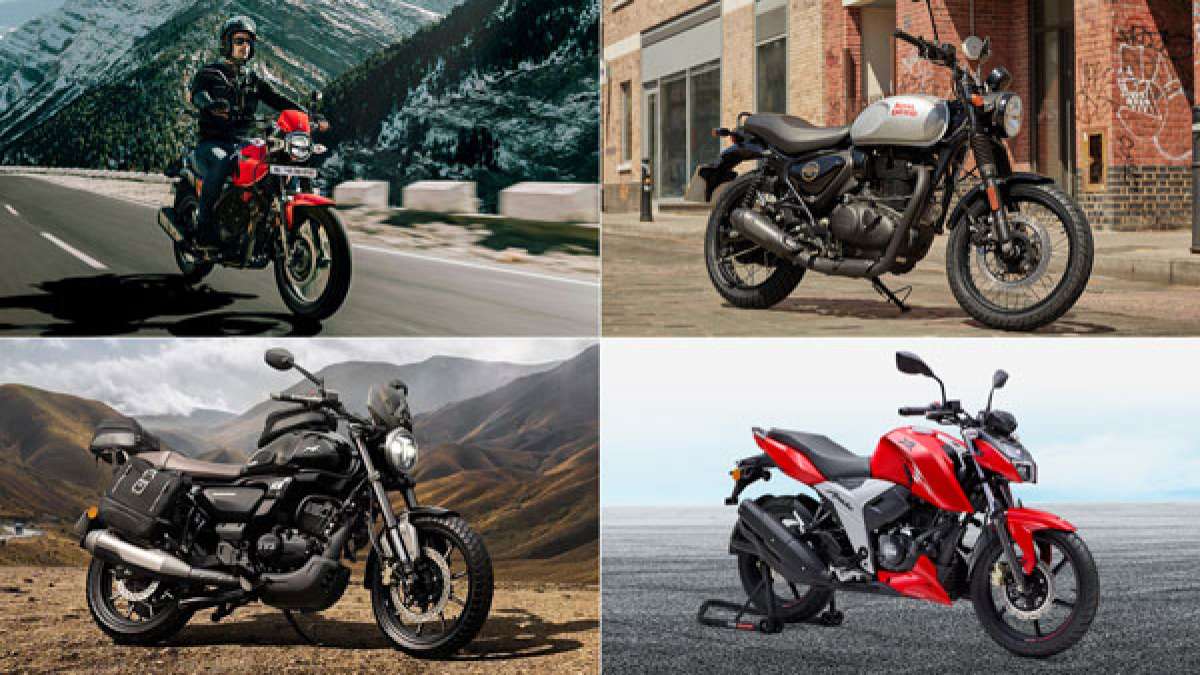 This year many powerful engine bikes have been launched in the country. Vehicle sales have also been great this year as compared to last year in 2021 due to the reduction of Corona’s effect. This is the reason why companies have left no stone unturned to launch one bike after the other.

Keeping this in mind, we have brought 10 such bikes for you which were launched this year only. So let’s have a look at them…

Hero MotoCorp has launched the Xpulse 200T 4V bike a few days back. The company has launched this Hero commuter with mechanical and cosmetic updates. It has a powerful 200cc single-cylinder oil-cooled motor. The engine is mated to a 5-speed gearbox. You can buy this bike in three color options Sports Red, Matt Funk Lime Yellow and Matt Shield Gold. There is a USB charging port and a side stand sensor with smartphone connectivity.

It is the cheapest and smallest motorcycle from Royal Enfield. The bike is powered by a 349cc engine which is mated to a 5-speed gearbox. The top speed of Hunter 350 is 114kmph. Its wheelbase is 1370mm long, which is shorter than the Meteor and Classic 350. The bike has a sharp rake angle of 25 degrees. It has a 13-litre fuel tank. All variants of the Hunter 350 get dual-channel ABS (Anti-lock Braking System).

Its feature list also includes full-LED lighting and a Bluetooth-enabled instrument cluster. The bike is powered by a 225.9cc single-cylinder, air/oil-cooled engine, which is mated to a 5-speed gearbox.

This special edition of TVS Motor Company Apache RTR 160 4V comes in Urban, Sport and Rain mode. This bike gets a new exhaust update, due to which the weight of the bike has reduced by 1kg. It has been named ‘bullpup exhaust’. Its engine is 159.7cc, oil-cooled, SOHC.

Most of the body parts of the bike have been covered in pearl white colour. While red color accents are seen in the bike’s fuel tank, seat and back wheel.

Hero Xtreme 160R Stealth 2.0 Edition has been launched this year with several cosmetic changes. If you drive this bike faster than the fixed speed limit, then you get an alarm. Also, the app sends notification and SMS to the emergency contact number in case the motorcycle falls. It gets 163cc engine. This bike catches the speed of 0 to 60 kmph in just 4.7 seconds.