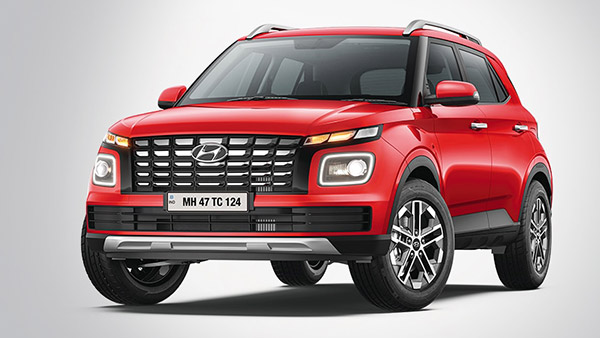 Maruti Suzuki leads the list of top 10 passenger vehicles sold in the month of June 2022. Like every time, last month also the best selling car was Maruti WagonR. Maruti WagonR has sold 19,190 units in June 2022, which is 1 percent less than the 19,447 units sold in June 2021.

Maruti has recently launched the Baleno facelift, which is getting an overwhelming response from the customers. The company has registered a growth of 10 percent in the sales of Baleno with 16,103 units. In June 2021, sales of Baleno were recorded at 14,701 units.

Tata Nexon has become the best selling SUV in the list of top 10 cars for June 2022, beating all other SUVs. The company registered a tremendous growth of 78 per cent with sales of 14,295 units of the Nexon last month. Last year in the same period only 8,033 units of Nexon were sold.

Maruti Alto, once the top selling car of Maruti, has now reached the sixth position. Maruti’s Alto hatchback sold 13,790 units last month. This is 10 percent more than the 12,513 units sold in June 2021.

The facelift model of Maruti Suzuki Ertiga is also being liked by the customers. The Ertiga recorded sales of 10,423 units in June 2022 as against 9,920 units sold in June 2021. The company registered a growth of 5 percent in the sales of Maruti Ertiga.

Tata Punch, Tata’s most affordable SUV car, is also very much liked by the customers. This car is attracting customers due to its safety, features and price. Last month, Tata Motors managed to sell 10,414 units of the Punch.

Hyundai Venue has been the star of the subcompact SUV segment since its inception. The new facelift avatar of Hyundai Venue is also being liked by the customers. While the company sold only 4,865 Venue models in June 2021, its sales increased by 112 per cent to 10,321 units in June 2022.