There will be no shortage of Geely in Russia. Belarus to supply 15,000 Geely cars to Russian dealers by the end of the year 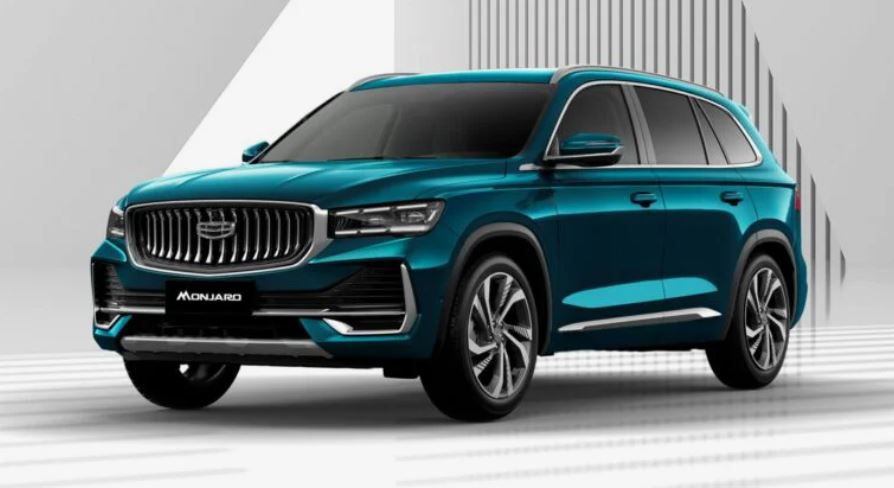 The Belarusian-Chinese joint venture BelGee will supply 15,000 Geely cars to Russia by the end of the year. Gennady Svidersky, general director of the plant, announced this on the air of the Belarus 1 TV channel. “The plan to supply 15,000 Geely vehicles to Russia by the end of 2022 will be fulfilled“, – he said. For comparison, about the same number of cars in Russia were sold in the summer per month.

The head of the enterprise noted the high demand for Geely in Russia, where, according to him, more than 70,000 such machines are already in operation. According to Gennady Svidersky, 80% of BelGee’s exports go to the Russian market.

In the near future, BelGee plans to increase the localization of produced cars. In particular, tires, batteries for electric vehicles, part of the noise insulation, the GLONASS electronic control unit, glasses will soon be of Belarusian and Russian production.

The next Geely novelty in the Russian market will be the Monjaro crossover, which will go on sale before the end of this year. In Russia, it is certified only in the all-wheel drive version, with a 2.0-liter gasoline turbo engine producing 238 hp. and the classic eight-speed “automatic” Aisin.