There will be no problem in getting the vehicle’s fitness test done, this important work can be done anywhere 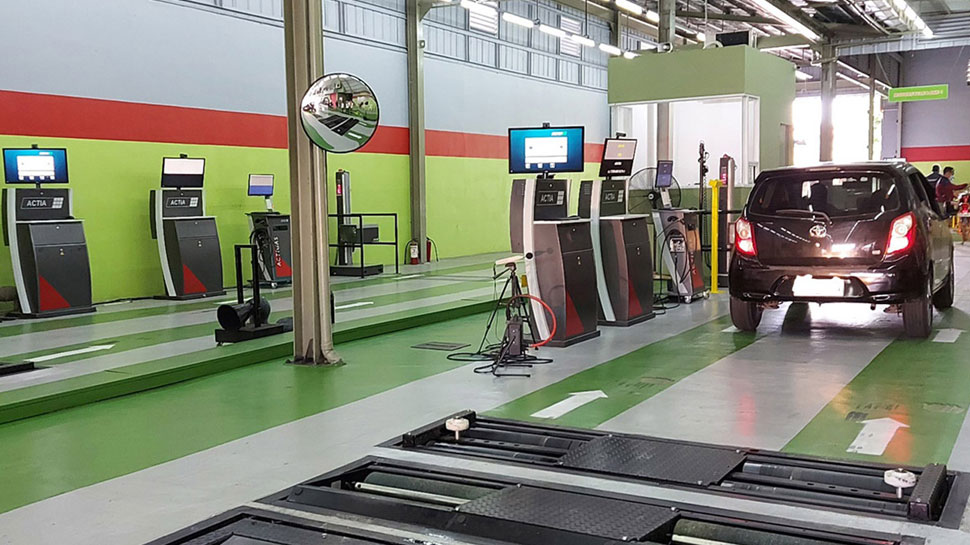 The Government of India has made it mandatory to conduct a vehicle fitness test from April 1. However, some improvements have to be made in this, for which suggestions have been sought from people by issuing draft notifications. In the new changes, now the vehicle of any state can get the fitness test done anywhere in India.

New Delhi : The central government is taking big steps to reduce the ever-increasing pollution in India, in this direction the government has almost completed the process of setting up automated testing stations. In order to save people from many problems, the government has made a proposal along with making many improvements and changes in the work of this automated testing station. According to this, the registration of the state from where you have bought the vehicle will also naturally be done there, in the new changes made by the government, now the fitness test of any state vehicle can be done anywhere. These centers will also tell that the age of the vehicle is now complete.

Information will go directly to the server

The Ministry of Road Transport and Highways has told that this proposal has been introduced on their behalf through a notification on 25 March 2022. It states that the ability to set up testing stations and test results of vehicles should be uploaded directly to the server. It has also been said in this statement that new equipment will also be added to test the fitness of electric vehicles. The government has given 30 days to the people related to this proposal for suggestions and comments so that people can also give their opinion.

Fitness test will be held from April 1

The Government of India is going to make the fitness test of vehicles mandatory from 1 April 2022 in several phases with the help of Automated Testing Station. One year has been given to make the fitness test mandatory for heavy duty vehicles and vehicles carrying large numbers of people. Last year, the government had approved special purpose vehicles, state governments, companies, associations and individual organizations to set up automated testing centers. Let us tell you that if you buy a private car today, then you will have to get its fitness test done after 15 years. Let us also tell you that from April 1, the government is going to implement the vehicle destruction i.e. scrappage policy as well.