There will be no hydrogen buses in Moscow yet, their launch is not planned in the near future 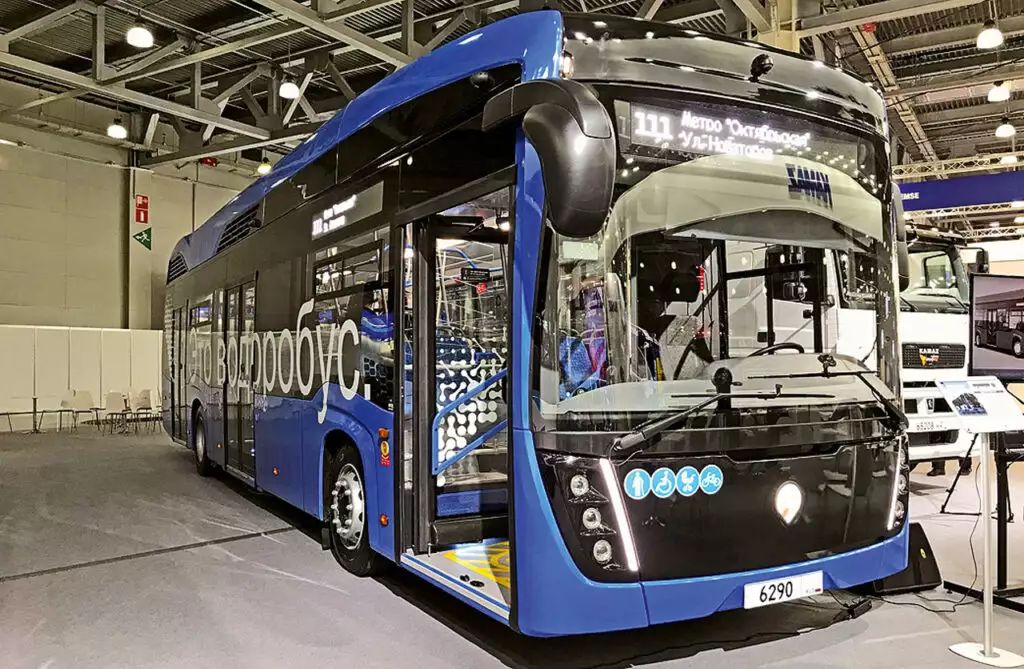 Director General of State Unitary Enterprise Mosgortrans Nikolai Asaul told reporters on Thursday that hydrogen technology has not yet reached the required level, therefore it is not yet planned to launch a passenger water bus in Moscow.

“Hydrogen technology is still raw. Taking into account the sanctions events, of course, its implementation was pushed back a little more. Not in the near future. <…> So far, the technological platform has not reached a stage where a water bus can be accumulated on a runway. When it comes, we will bring it with pleasure, but not any valuable“, Asaul specified.

Also, according to him, so far not a single domestic company offers the installation, supply and maintenance of stations. Now the priority is given to electric vehicles.

The first hydrogen-powered bus was shown back in 2021 at the Comtrans-2021 exhibition, it was developed by Kamaz. The novelty was called KAMAZ-6290, experimental tests were scheduled for this year.

Also earlier planned that by 2030 10% of city and intercity buses will be converted to hydrogen. This was discussed, for example, by the head of the Russian Energy Agency (REA) under the Ministry of Energy Alexei Kulapin