There will be even fewer new Skoda cars: the company is forced to stop production due to a shortage of components until January 10 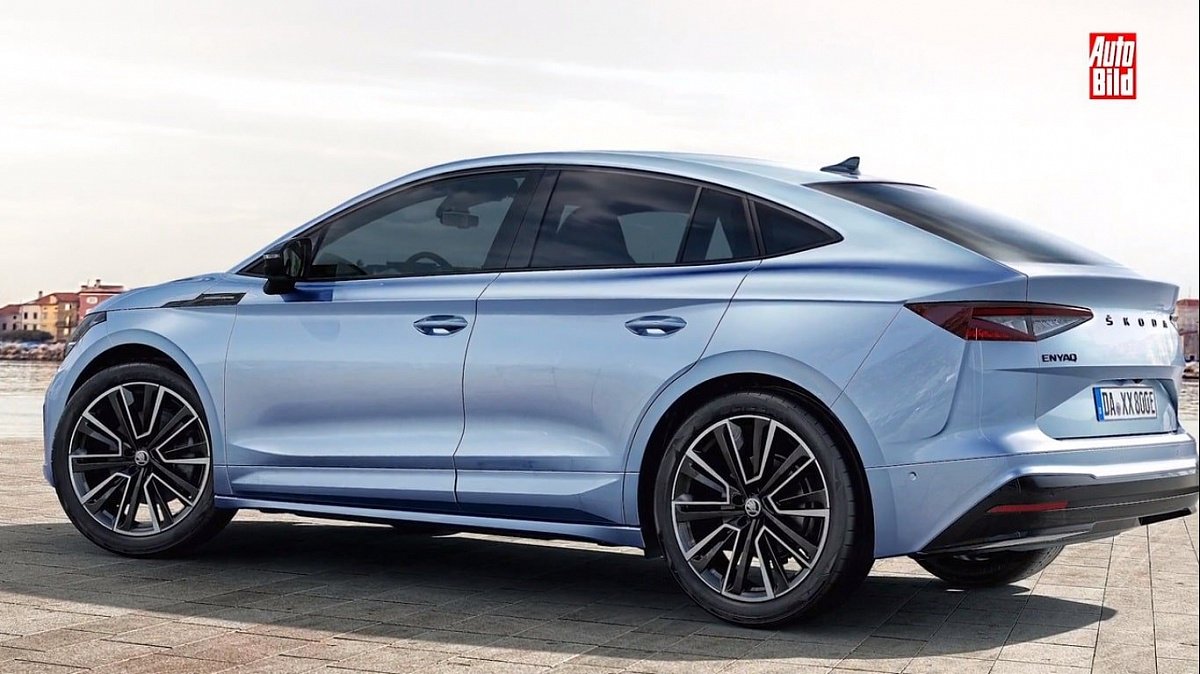 Skoda Auto will extend its Christmas holidays until January 10, announced at the end of this week by the trade unions of the largest Czech automaker, as the company continues to grapple with supply disruptions.

Chip supply problems are weakening the automotive industry around the world. The shortage hit car production in the Czech Republic hard again in October, leading to a weak start to the fourth quarter.

The forced downtime in Skoda Auto production will begin on December 23, but only part of it will be counted as a day off for workers. They will be compensated for half of that vacation, equal to 80% of their wages, as production will stop due to company troubles.

Skoda said it reached production levels of around 75-80% of the previously planned production in early December. The coming two-week pause in production will exacerbate the shortage of new Skoda vehicles.