There will be a shower of BMW cars in India, by January, 4 cars will be launched; see full list 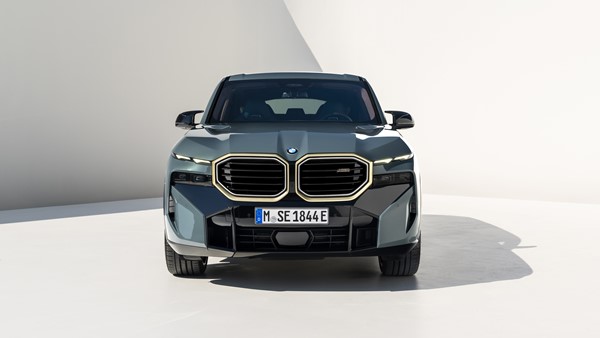 But BMW is also not going to lag behind. It is set to launch the 7 Series, the new i7 electric sedan, the facelifted X7 and the XM super-SUV all one after the other. So let’s take a look at these BMW cars to be launched in India in turn.

Among the cars to be launched, the X7 will be the only car to get a facelift. But it may only have a fundamental change in styling. Introduced in April this year, the X7 facelift has been completely redesigned while also introducing the brand new split headlamp design.

The XM is only the second bespoke BMW motorsport product after the mid-engined M1 supercar since the 1970s. Introduced early last month, the XM is the first M model to feature a plug-in hybrid engine, a twin-turbo 480 bhp power, 4.4-litre V8 engine with mild-hybrid technology.

It is mated to a single electric motor mated to an 8-speed automatic gearbox that generates a total power output of 650 Bhp.

At the same size as the X7, the XM rivals it and though it has a slightly different styling. On the interiors, the rear seating area has been designed as ‘M Lounge’, with a greater focus on comfort than any M car before it. It gets the latest iDrive 8 system.

This will be the seventh generation of the new 7 Series and will be based on BMW’s CLAR platform. The interiors have been completely revamped with new hidden AC vents, curved screen infotainment system, touchscreen on the rear door pad, automatic doors and a new crystal-like effect for the dashboard. The biggest attraction will be the optional roof-mounted 31.3-inch, 8K ‘Cinema’ screen.

The new i7 sedan is an all-electric version of the ICE-based 7 Series. The new i7 is built on the same CLAR architecture as the 7 Series and looks like a normal sedan with Electric Blue highlights on the outside and ‘i’ badging to make it look like an all-electric. The interiors are also pretty much the same, including the rear cinema screen.

It has a 101.7 kWh lithium-ion battery that gives it a range of 590-625km. In the xDrive60 spec, which is the variant coming to India, the i7 generates 540bH of power from two electric motors mounted on each axle. BMW claims that it can get a range of 100 km on 6 minutes of charging.