There will be a delay in the return of 4 passengers who went to space with a ‘ticket’ of Rs 420 crore, this is the reason 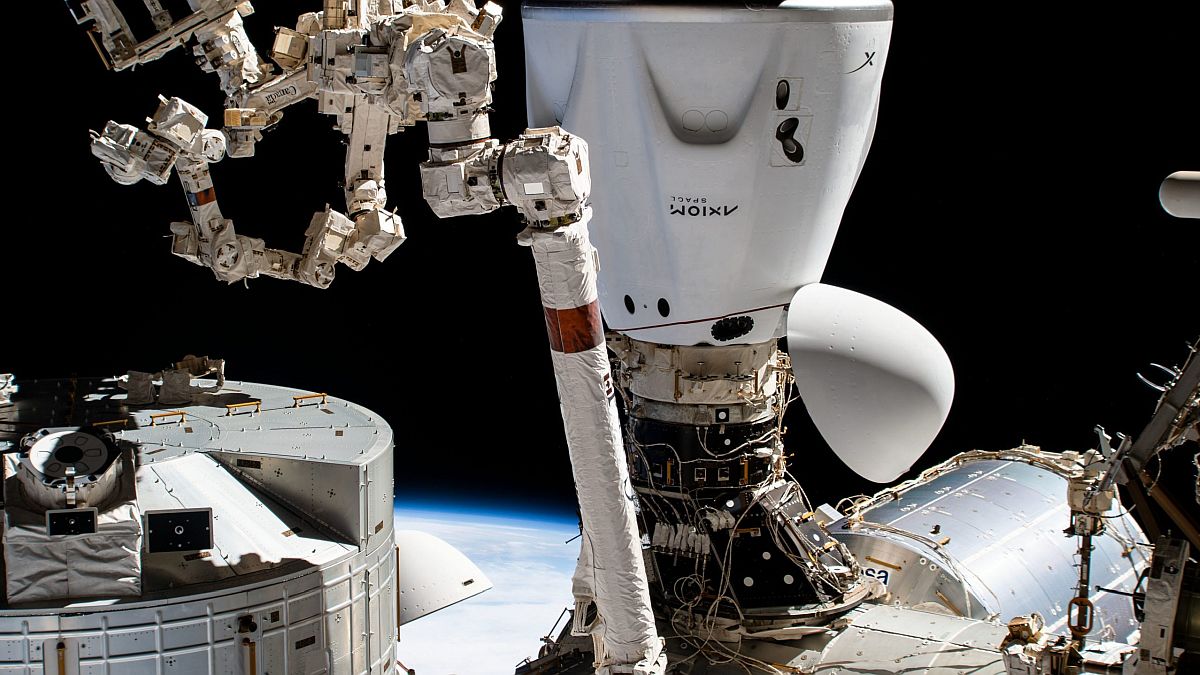 History was made in the world of space recently, when for the first time four passengers flew to the International Space Station (ISS) under a private mission. Now news is coming that the US space agency NASA has delayed the undocking of this private mission from the ISS due to bad weather. Because of this, Axicom Mission 1 (Ax-1) will have to spend a few more hours at the International Space Station. Actually, this mission is being delayed due to poor weather at the splashdown location. NASA, SpaceX and Axiom Space have jointly postponed the scheduled departure of this spacecraft.

Cathy Leiders, associate administrator for the Space Operations Mission Directorate at NASA, tweeted that due to inclement weather, we are suspending tonight’s Axicom Mission 1 undocking from the International Space Station. Teams from NASA, Axiom Space and SpaceX are searching for the best chance for the return of the world’s first private astronaut mission.

We’re waving off tonight’s undocking of Axiom Mission 1 from @Space_Station due to unfavorable weather conditions for return. The integrated NASA, @Axiom_Space& SpaceX teams are assessing the next best opportunity for return of #Ax1 the first private astronaut mission. (1/2)

The Ax-1 mission is the first entirely private crewed mission to the space station. The four-member mission was launched on 8 April on SpaceX’s Falcon-9 rocket from NASA’s Kennedy Space Center in Florida. The crew is commanded by former NASA astronaut Michael Lopez-Alegria. He is assisted by Pilot Larry Connor and Mission Specialists, Eyton Stibbe and Mark Pethe. The cost of each passenger is $55 million (about Rs 4.2 billion). This includes their rocket ride, living in the space station and eating and drinking etc.

In another tweet, it has been told that the launch and operational dates will be assessed according to the weather. Earlier in its blog post, NASA had informed about the undocking of this mission. It was told that the four-member private astronaut team will undock at around 10 pm on Tuesday night. It was supposed to splashdown off the coast of Florida on the morning of April 20, but the undocking has been postponed due to the weather.

It is worth noting that even before this, space tourists have gone to the ISS, but for the first time this mission has been carried out through private crew. So far space travels have been completed by agencies of various countries. Now private flights are ready to completely replace space tourism.