There will also be ads in PlayStation games. The company wants to launch the project before the end of the year 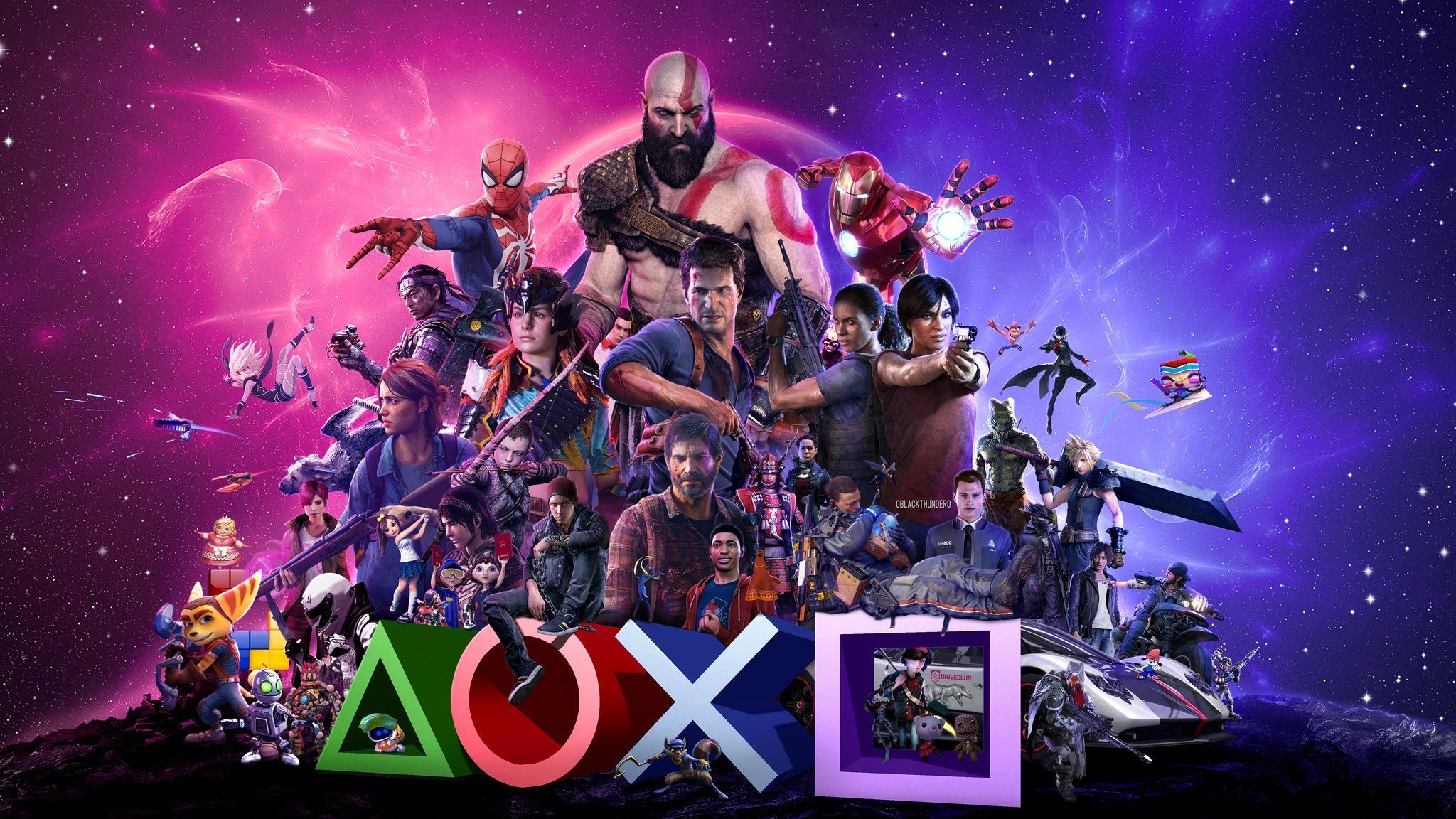 Recall that previously there was evidence that Microsoft works on an advertising assistance program for developers of free-to-play games for Xbox consoles.

Now it became known that Sony is working on a similar project. According to the source, three people involved in the work said that Sony is testing with ad technology partners to help game developers create in-game ads. The idea is to encourage developers to keep making the free games that have surged in popularity thanks to the pandemic by giving them new funds to monetize them.

The new initiative is expected to be launched by the end of this year. The goal is for the ad to look like it’s part of the game, like digital billboards in sports stadiums. The formats may include advertisements that reward viewers for viewing and advertisements for in-game items.

Who peeped the idea from whom is unclear, but the source says that Sony discussed in-game advertising a year and a half ago before the release of the PlayStation 5. Sony allegedly strictly checks advertising companies in order to exclude any collection of personal data from gamers.