There was a sudden boom in the sale of this Royal Enfield bike, sales increased by 521%, the price was also very low 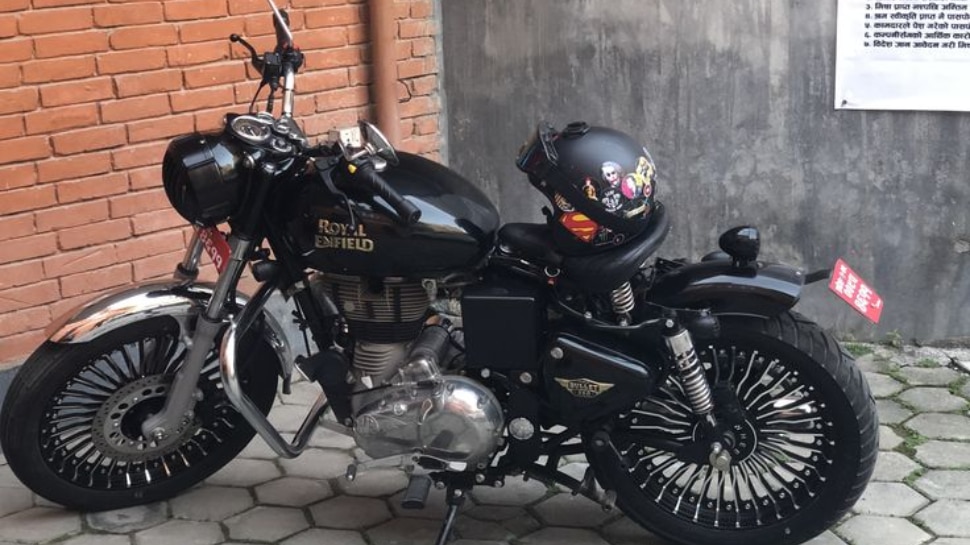 Royal Enfield Bikes: The company’s Classic 350 continues to be the best selling bike in the segment. If we look at the top 5 list, then there is a bike of the company in this, which has seen a sudden increase in sales.

Royal Enfield Sales: When it comes to the 350 cc bike segment, Royal Enfield bikes top the list. From Honda to Jawa and Yezdi, she is looking to make a mark in this segment. However, the fan followings of Royal Enfield are not decreasing. For a long time, the company’s Classic 350 has remained the best selling bike of this segment. In September also it has been at the first position. It has sold 27,571 units last month. On the other hand, Royal Enfield Hunter 350 is at the second position, with 17,118 units sold. If we look at the top 5 list, then there is a bike of the company in this, which has seen a sudden increase in sales.

There was a sudden boom in the sales of this bike. The
bike we are talking about is the Royal Enfield Electra 350. This motorcycle has been at the fifth position in the 350 cc bike segment. It has sold 4,174 units in September 2022. At the same time, only 672 units were sold in September last year. In this way, Royal Enfield Electra 350 has registered a growth of about 521 percent.

Similarly, another bike of the company, Royal Enfield Bullet 350, has also registered a great growth. It has sold 8,755 units in September 2022. At the same time, in September last year, only 2,207 units were sold. That is, this bike has also registered a growth of 315 percent. Let us know that the price of Royal Enfield Bullet 350 bike is Rs 1.47 lakh and the price of Electra 350 is 1.63 lakh (ex-showroom).