There may be underground volcanoes on Mars 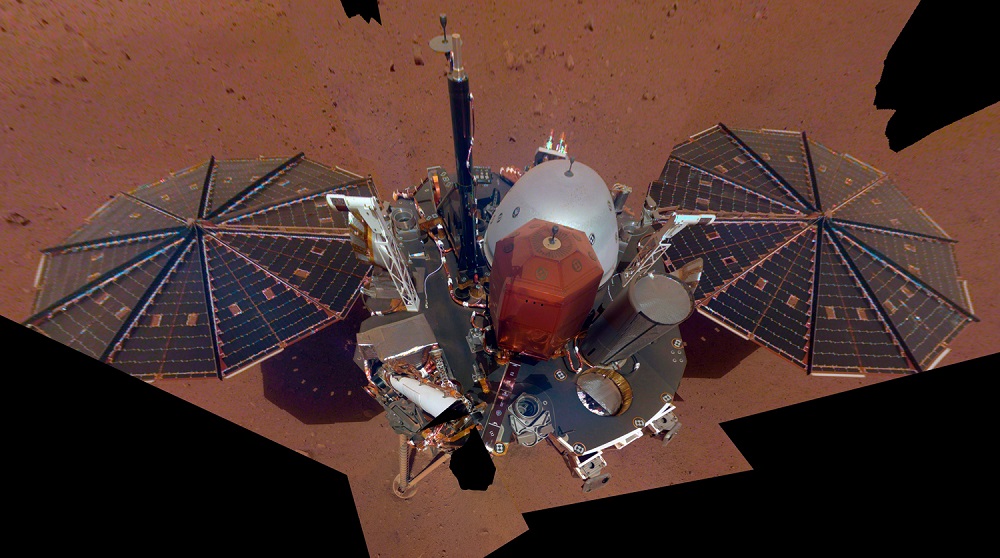 According to an article published in the journal Nature Astronomy, Mars may contain liquid magma capable of volcanic activity. Scientists were able to draw this conclusion by analyzing the seismic data obtained by the InSight probe. This device has been operating on the surface of Mars since the end of 2018, and since February 2019 it began to transmit information about the seismic activity of the “red planet”. During its work, the probe managed to record more than 1.3 thousand marsquakes.

As scientists have found out, often the epicenters of these marsquakes were located on the territory of the Cerberus Furrow (Cerberus Fossae) – a huge geological structure 1235 kilometers long. A closer analysis showed that a significant part of the centers are located inside a huge sinkhole at a shallow depth, which, according to the Mars Odyssey satellite, emits much more heat than other regions. Comparing these facts, the authors of the study made the assumption that the shocks were caused by the movement of magma in the near-surface layers of Mars. According to scientists, the Cerberus Furrow region generates about half of the total level of seismic activity of the entire planet.