There may be an increase in the fine imposed on Google, CCI sought financial details from the company 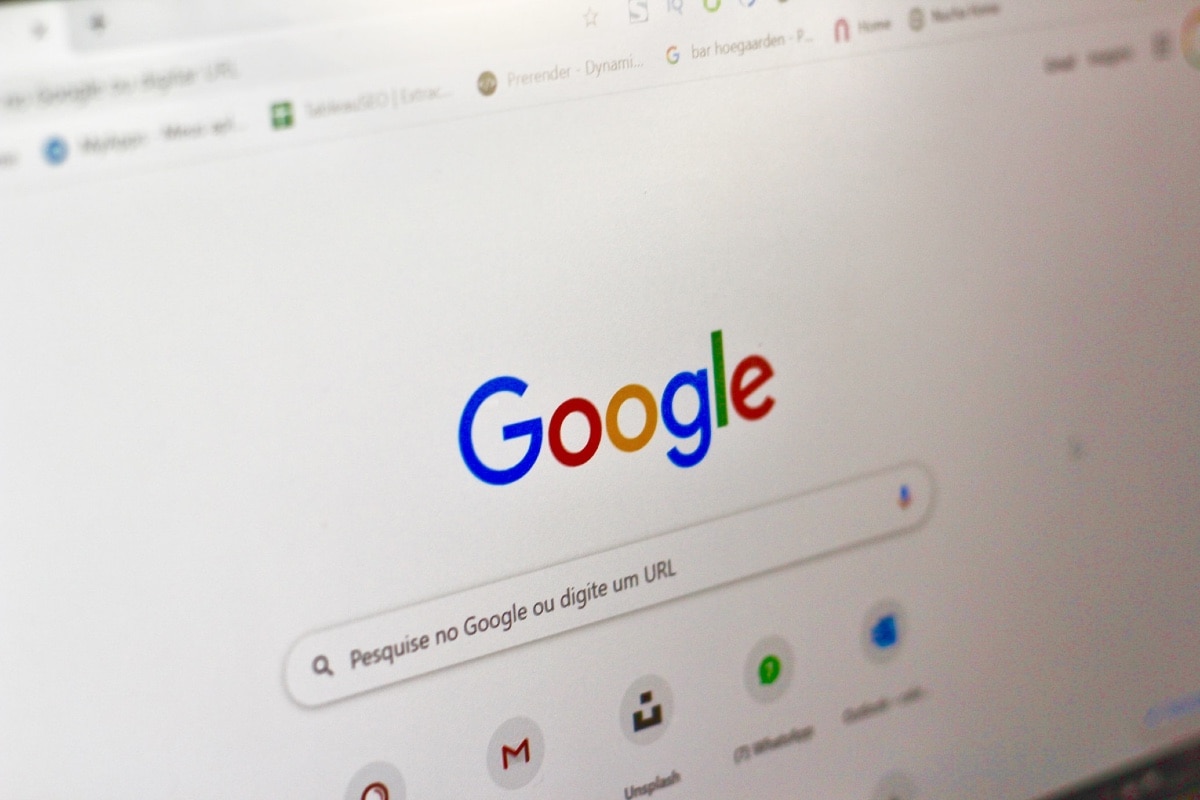 The Rs 1,337.68 crore penalty imposed by the Competition Commission of India (CCI) on Internet search company Google is ‘temporary’. CCI has sought financial details from the company as the data given earlier is not reliable. The company was fined for misusing Google’s dominant position in Android mobile devices.

The CCI also asked Google to stop unfair trading practices. company But the penalty levied is about 10 percent of Google’s average turnover in the last three financial years. CCI says that Google has made changes in the financial data given last year compared to this year. The CCI order states that this data is the subject of several disclaimers and objections. The CCI has said that despite the company having enough resources and getting enough time, the data was not given properly. Google has said that the CCI order that she will review. He called it a big setback for the consumers and businessmen of the country.

Google said that Android has given people more options and it supports thousands of successful businesses in India and around the world. A Google spokesperson said in an emailed statement, “The CCI’s decision is a major setback for consumers and businesses in India. It will pose security risks to people who rely on Android’s security features. The cost of the devices will go up.” The company said it would review the decision to determine the next steps.

In the decision against the company, CCI had said that it has also asked Google to change its modalities within a certain time frame. The CCI had ordered a detailed inquiry into the matter after receiving complaints from several people using Android-based smartphones in the country. Android is an open source mobile operating system. It is installed by Original Equipment Manufacturers (OEMs) of smartphones and tablets. Allegations of unfair trade practices The two agreements – the Mobile Application Distribution Agreement and the Anti-Fragmentation Agreement, are between the OEM and Google for the Android OS.