There is talk of boycotting the Indian Idol 13 reality show, know what is the matter? 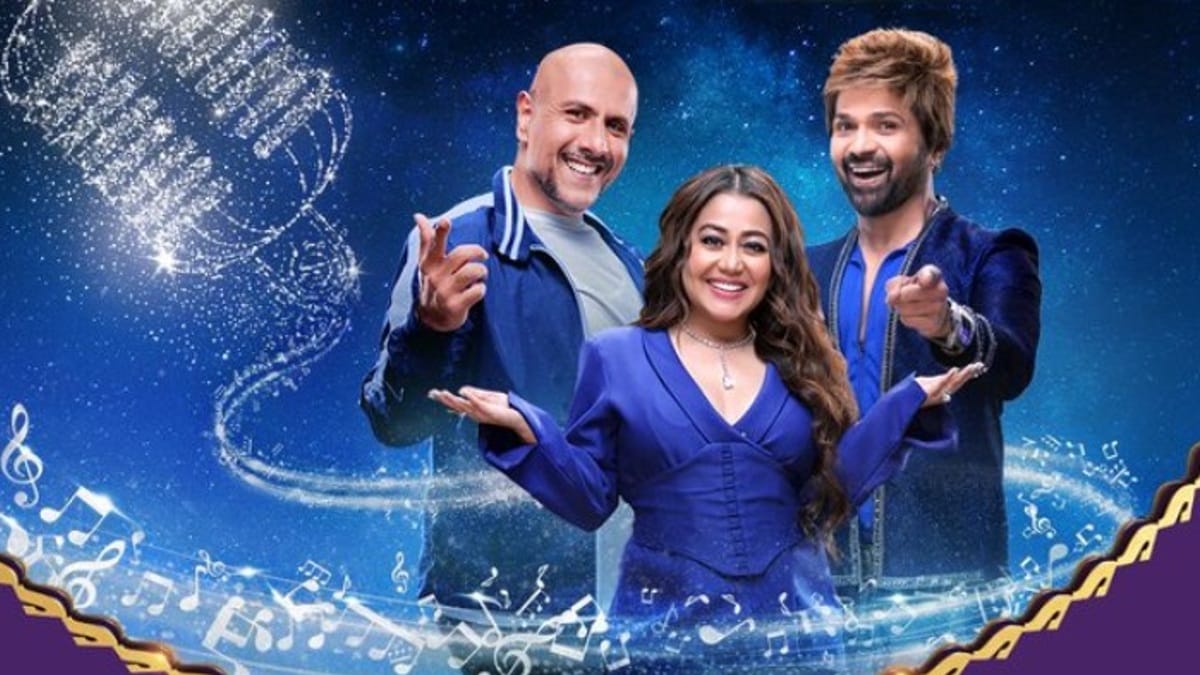 Indian Idol 13: The 13th season of the Indian Idol singing reality show is going on, where Himesh Reshammiya, Neha Kakkar and Vishal Dadlani are playing the role of judges. Almost three weeks have passed since the show started and the top 15 contestants have been selected. However, people are furious on the makers of the reality show and all the judges for not confirming the place of a contestant in the top 15 on social media and are talking about boycotting the show on social media. This contestant is none other than Rito Riba.

Rito Riba has been eliminated from Indian Idol 13. He was being well-liked for his voice and the style of his songs since the time of the audition of the show. Actually, a total of 30 contestants were selected at the beginning of the show, out of which the judges had to choose the top 15. From the very beginning, Riba was being liked by the people, but in the top 15, Rito Riba, who came from Arunachal Pradesh, was not taken.

Now, the question of people is why was Rito Riba kicked out of the show despite such a good voice and her singing versatility? She was also being well-liked by the judges from the very beginning of the show.

People on Twitter have taken out a lot of anger on the makers and judges of Indian Idol. Some called the show fake, while some people also accused Rito Riba of being discriminated against. You can read these reaction tweets below.

Have some shame #indianidol13
How could you not selected
Ritu Riba . This Indian idol is a Scam. Just ready for low trp

Let me tell you, Rito Riba is a resident of Arunachal Pradesh. He is already a singer and composer. He also has a YouTube channel, which has more than 2 lakh subscribers.