There is nothing outstanding about this smartphone. But they will take, because heaped up and the price of norms 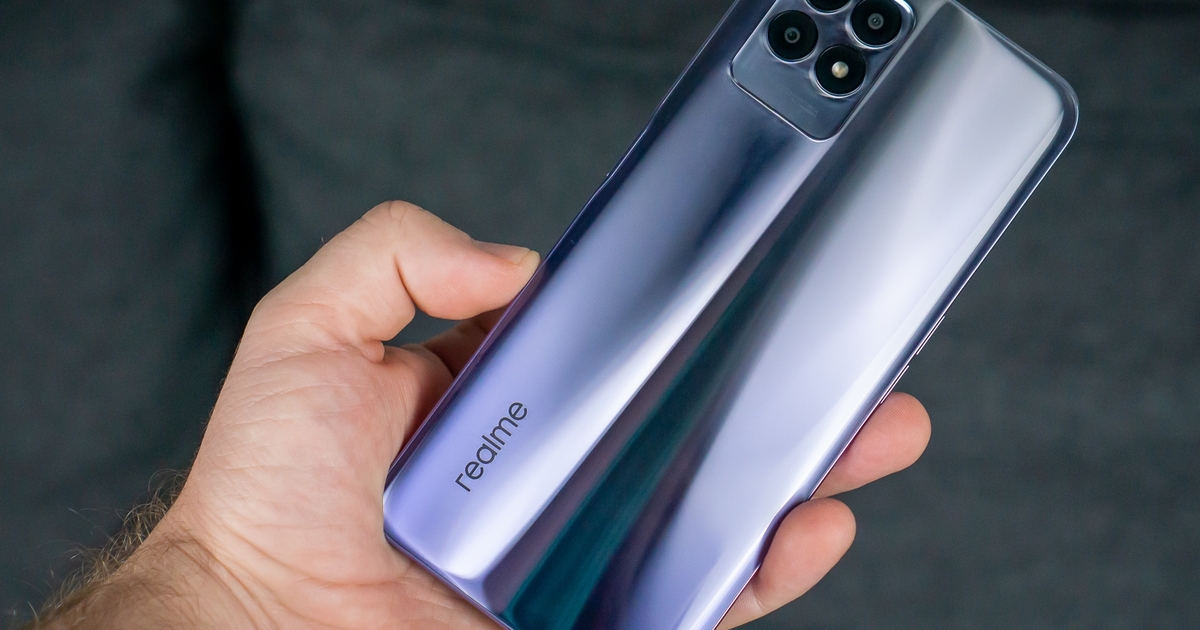 A smartphone from Samsung will come out a little more expensive than Realme 8i – for 20 thousand rubles you can buy only a version with 64 GB, and 128 GB will cost even more. Nevertheless, with such a choice, I personally would take Samsung – firstly, the Galaxy A32 is a very beautiful smartphone for its price. Secondly, there is also a super-width there. Thirdly, the camera takes (photos) much better than the Realme 8i – good and even pleasant color reproduction, decent sharpness. Here is the video – yes, there is no better than the Realme 8i. Well, the screen is only 90 Hz, but AMOLED.

Honestly, I think that as many as three numbered smartphones per generation at Realme is still a lot. Moreover, the generations themselves change every six months. It would be easier if we left the company, say, Realme 8i and Realme 8 Pro, but then we would have lost Realme 8, which has the best selfie camera among the three.

Not that the Realme 8i looks completely out of place – at least it has a screen with a refresh rate of 120 Hz, which the rest of the “eights” do not have. In general, the smartphone is solid. It’s just that your eyes run up from the choice. In the end, the savings compared to buying Realme 8 are not so big – the version of the usual “eight” with 128 GB of memory costs 21 thousand. And there the selfie camera is cool, and the usual camera is better, and the AMOLED screen, albeit at 60 Hz, is very bright – from 450 cd / m2 in the base (already not bad for AMOLED) to 1000 cd / m2 at the peak.

So Realme 8i will suit, perhaps, very economical and to whom the camera (especially the selfie) is not important. Or as a fully equipped smartphone for 15 thousand in “gray” retail, because against the background of new models that have risen in price, there are not very many alternatives to it.