“There is no panic, no unresolved issues,” AvtoVAZ denied information about the suspension of shipments of cars 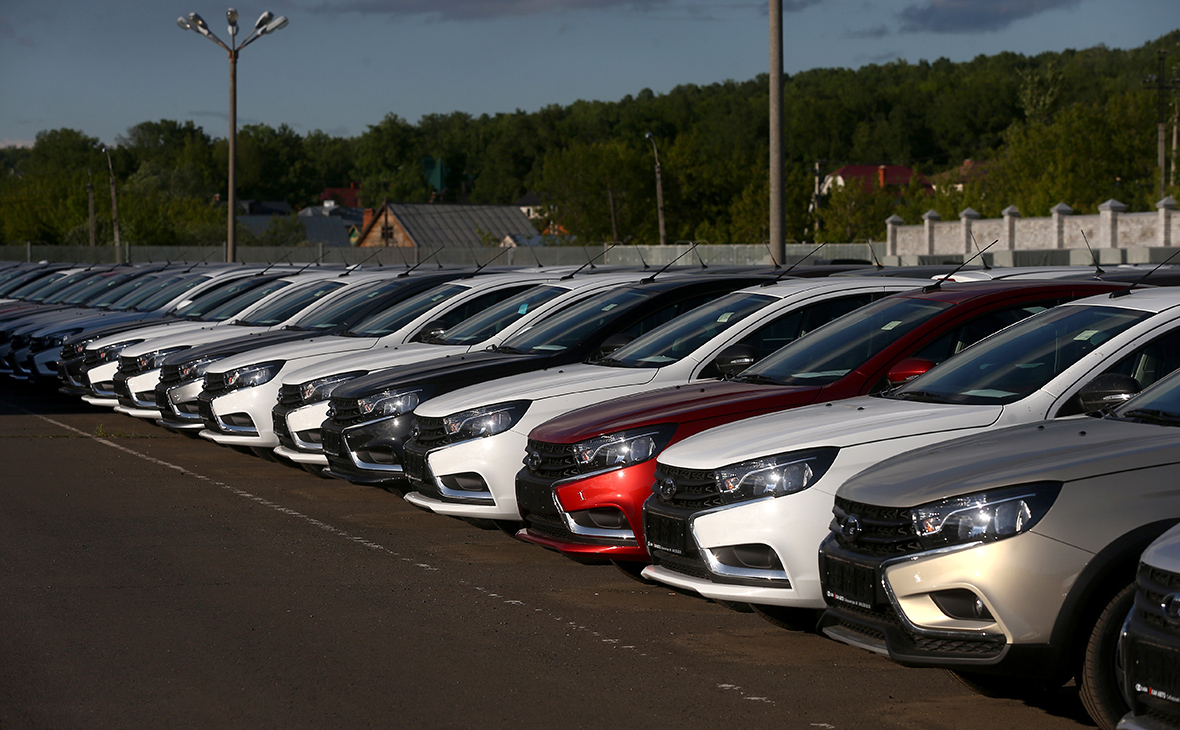 The head of the AvtoVAZ press service, Sergey Ilyinsky, said that the planned deliveries of cars to official dealers continue. At the same time, work on establishing supply chains is carried out in the daily “manual” control mode, and situations with understaffing are resolved as quickly as possible: “There is neither panic nor unresolved issues.”

Previously information appearedthat all the cars that are now leaving the AvtoVAZ assembly line are incomplete and are stored on the territory of the enterprise in anticipation of the missing components.

According to Avtograd News, Lada Granta is produced without electric power steering and flexible steering column couplings. Off-road cars Lada Niva lack seat belts, and Niva Legend will have to be equipped with a bundle of wires for head optics.

Earlier, AvtoVAZ officially announced the continuation of the production of spare parts for the Lada Xray model, the production of which will be discontinued. The company intends to ensure the availability of parts for repairs during its passport service life – that is, 8 years.