There is hope for Exynos fans, but at its core there is dissent within Samsung. Galaxy S23 line could still get Exynos 2300 SoC 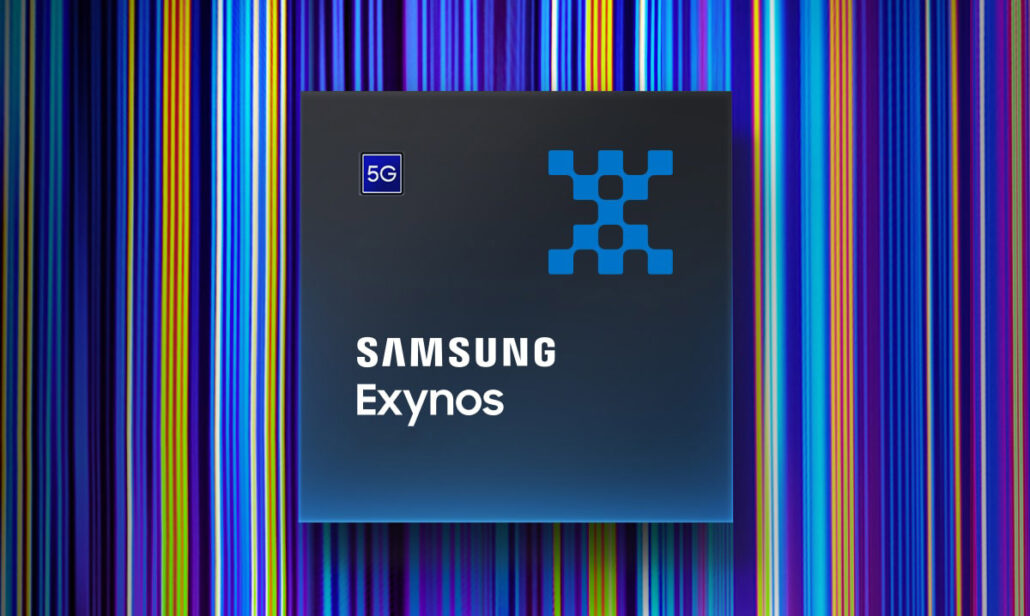 Despite numerous rumors and a direct statement from Qualcomm, the Samsung Galaxy S23 line of smartphones can still get the Exynos 2300 SoC on par with the Snapdragon 8 Gen 2.

According to well-known insider Ice Universe, the Samsung MX division hopes that all Galaxy S23 will be based exclusively on the new Qualcomm platform, but Samsung Electronics in general wants to continue using its own Exynos SoCs than the disgruntledly mentioned Samsung MX division, we recall, dealing with mobile technology.

The situation as a whole is not very clear, but perhaps due to the same problems in internal communication between company divisions and heads of various areas. Recall that the head of Samsung Electronics has already apologized for the consequences of this problem.

How the internal confrontation will end is still unclear. In general, firstly, Samsung itself has not yet directly spoken about the rejection of top-end Exynos SoCs even for one year, and secondly, Qualcomm, in a statement earlier this year, said that it had acquired an even larger share in orders for new flagships. , but did not say that it was about exclusivity.

As for the source, Ice Universe was the first to accurately talk about the new trend of smartphones with waterfall screens, the notch on the iPhone X, the new design of the iPhone 14, and Samsung’s 200-megapixel image sensor.