“There is a war against the Russian Federation on all fronts,” the deputy head of Roskomnadzor announced the blocking of 85 thousand materials 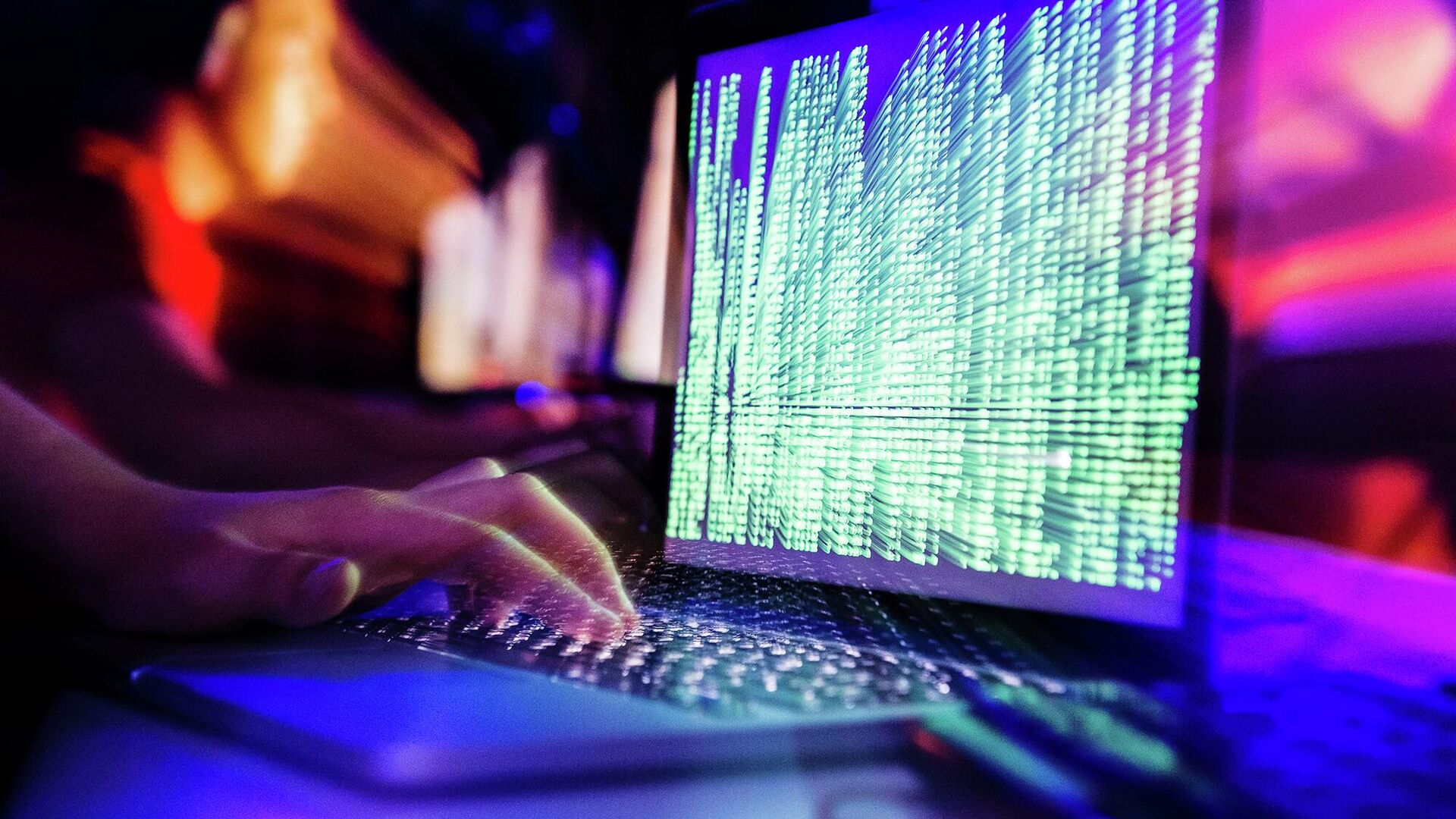 Deputy Head of Roskomnadzor Vadim Subbotin, speaking at the XI Safe Internet Forum, said that Russia is currently in a state of full-scale information war, which Western countries unleashed against Russia.

Today we are in a state of full-scale information war, which was unleashed by Western countries against our citizens and our economy,” Subbotin said. — We are confronted by the largest IT giants. From the moment of the special military operation, large information platforms began to be used for stuffing inaccurate and false information. And on a scale that we have never seen before. From launching networks of bots to using advertising technologies. It was a pre-planned information campaign. RF requests to remove dangerous content were ignored.

He also added that major Western information platforms support the spread of false information about the course of a special military operation in Ukraine.

In response to this, we are taking measures aimed at protecting our citizens in the information space. More than 85,000 similar materials have already been blocked. Recommendation algorithms were also used. At the same time, the pro-Russian point of view was blocked. We are seeing a picture when the American platform promotes false information and discriminates against the Russian media. Apparently this Western countries call freedom of speech. Our country is at war on all fronts. At the same time, we see a significant increase in Russian Internet sites. The Russian Federation has its own services that compete with leading Western resources.