There is a problem in the new 1.8 update of BGMI, know the problem before downloading 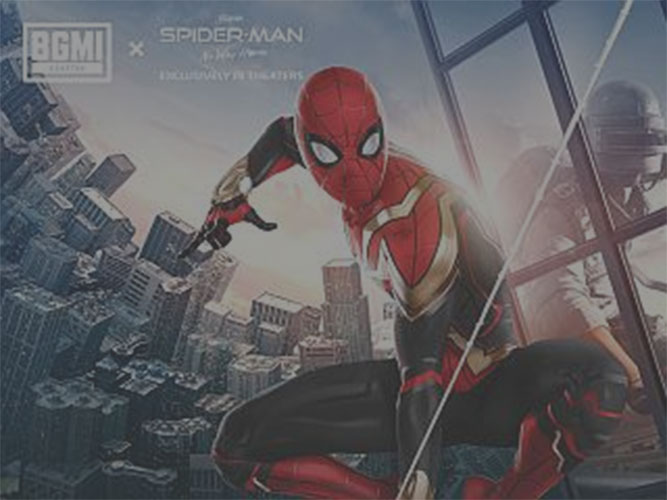 BGMI (Battlegrounds Mobile India) has received a new 1.8 update on Friday, with which a lot of new features have been added to the game including the Spider Man mode. But with this update there have been some problems in the game.

Crafton explains two issues with the January update on its website. It reported that the friends’ match playtime is showing incorrectly in the friend list and the spotlight is blank in the lobby. Crafton has not yet released a fix for these bugs. They have said that they are aware of these problems and they will fix them soon.

According to the patchnote released by Krafton, the Aftermath mode has been added to the game with the BGMI 1.8 update. In this mode, players will get to play the transformed version of Livik. The developer has reduced the density and urban area here to make the anime easier to find. This mode will also have a recall feature, with the help of which you will be able to call your killed teammates back in the game.

In the new 1.8 update, the game developer has separated ranked and unranked matches. Because of this, players will be able to play unranked matches without any hesitation as they will no longer get negative points. For this the Santorini map has been added to the Arena mode. Apart from this, supply shop and recall features will be available in Erangel, Livik and Aftermath maps.

BGMI 1.8 update: how to download for Android and iOS