There is a big mess in Pluto’s orbit! Completely different from the orbits of other planets – Study 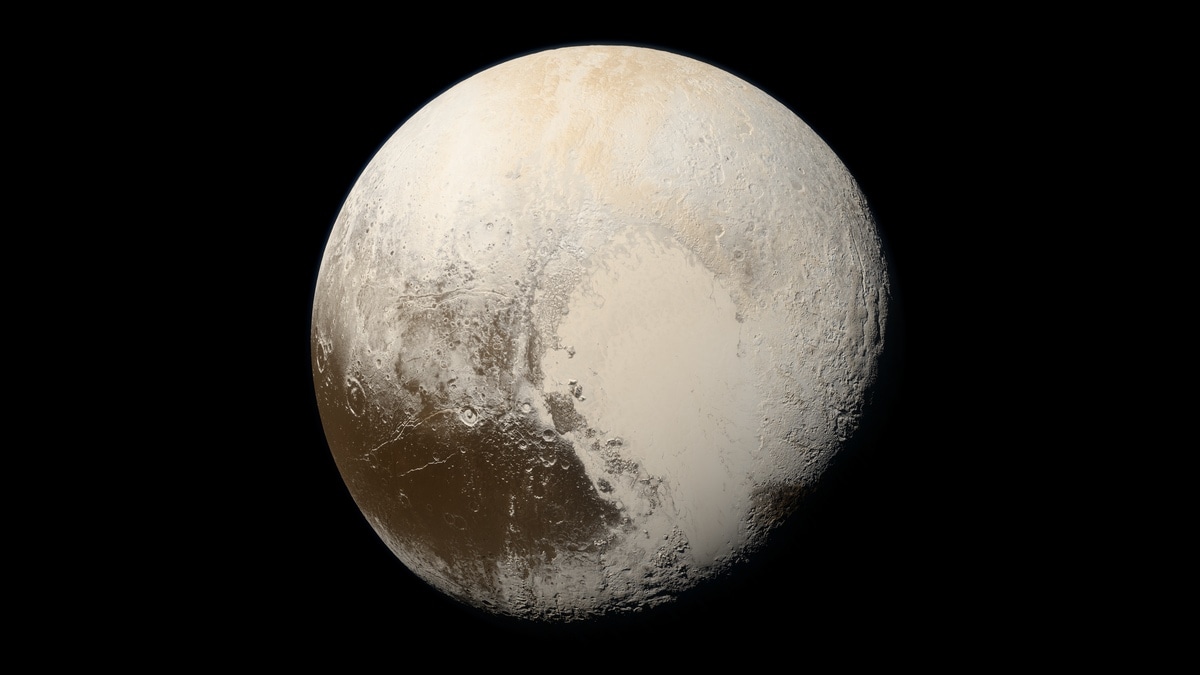 Pluto, also known as a dwarf planet, was discovered in 1930. It has been a subject of interest to scientists due to its strange and voluptuous orbit. New research suggests that there may be disturbances in its orbit on small timescales. Its orbit appears stable on large timescales. This means that Pluto’s orbit is fundamentally different from that of the other planets. Most of the planets revolve around the Sun in a circular orbit, but Pluto moves in a flat orbit.

The orbit of Pluto is raised by 17 degrees in the ecliptic plane of the Solar System. Pluto takes 248 years to orbit the Sun. This also means that Pluto spends 20 years closer to the Sun than Neptune during each cycle.

The research was done by Dr. Renu Malhotra from the University of Arizona and Takashi Ito from the Chiba Institute of Technology. In the Proceedings of the National Academy of Sciences published has been done. He has said that we have found in our investigation that Jupiter exerts a stabilizing effect on Pluto, while the planet Uranus or Aroon has a staggering effect on it. Overall, it can be said that surprisingly the orbit of Pluto is very close to the big disturbance.

Pluto was discovered in 1930 by astronomer Clyde Tombaugh. NASA visited it for the first time on 14 July 2015 during the New Horizons mission.