There are no thinner flagships on the market. Lenovo Legion Y70 is finally on sale 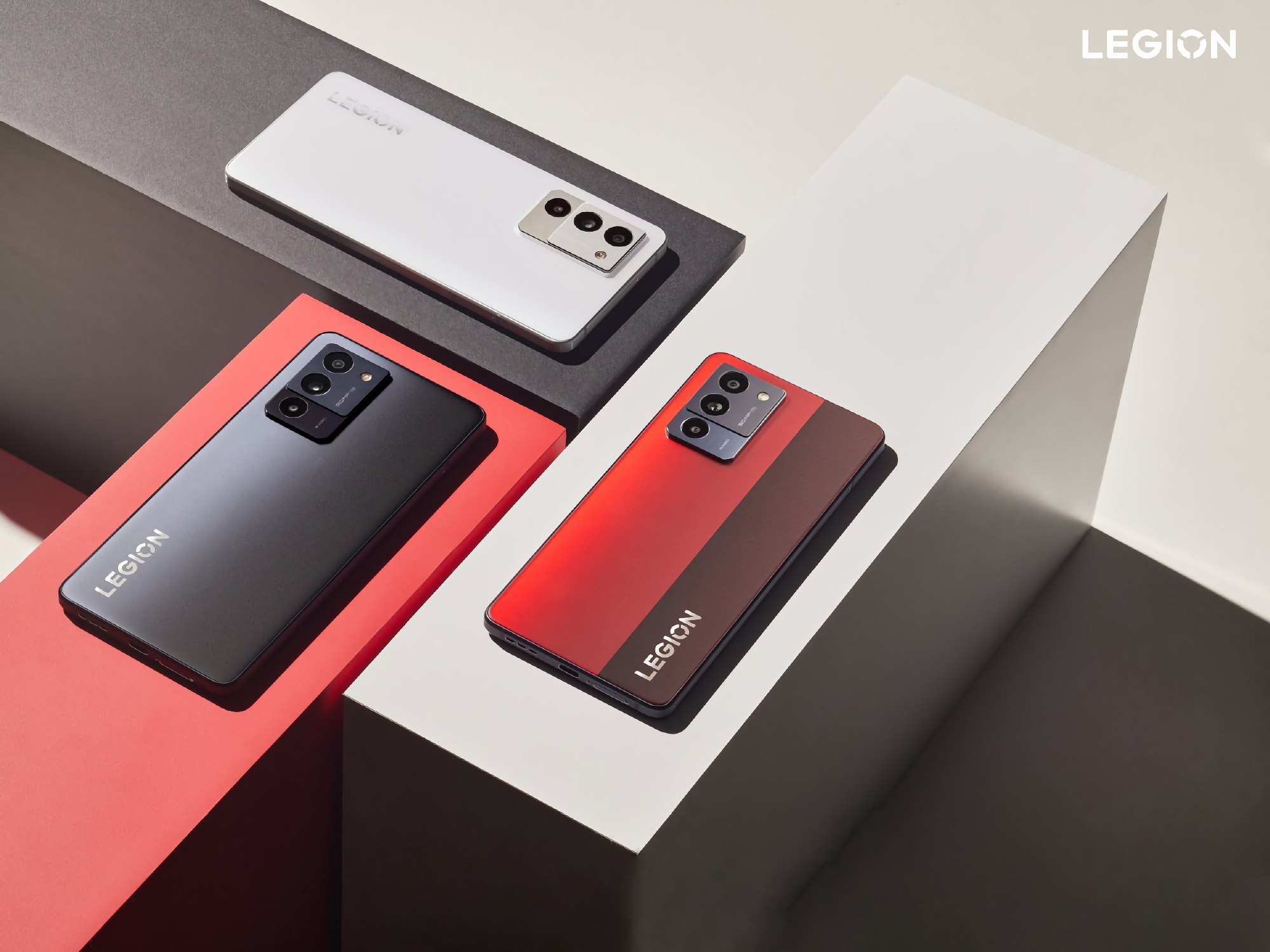 Smartphone Lenovo Legion Y70 was introduced back in July, but only now the device has reached the shelves, and at the same time its price and parameters have become known, which were not previously disclosed.

The heart is the latest SoC Snapdragon 8 Plus Gen 1. The device also received a flat AMOLED screen with Full HD + resolution and a frame rate of 144 Hz.

The main camera is represented by sensors with a resolution of 50, 13 and 2 megapixels, there is also a 16-megapixel front camera. The battery capacity is 5100 mAh and there is a 68-watt charger. Separately, it is worth highlighting the thickness of 7.99 mm, making the Lenovo Legion Y70 the thinnest flagship smartphone on the market at the moment.